Mrs. William Butcher, son Harold and three other youths sighted the metallic UFO. The unknown object was 50 feet in diameter and 20 feet thick.

The late Richard H. Hall, a longtime member of NICAP (1958-1969), is interviewed in this episode. Hall also recounts the story of the relationship between the civilian UFO group, NICAP and the U.S. Air Force (Project Blue Book). 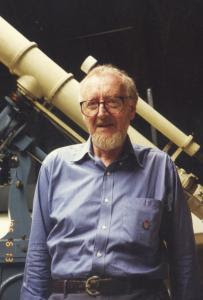 It’s not known where and when this daytime UFO footage was recorded:

The news article reports on the many UFO sightings that occurred in the U.S. and UK in October 2008: 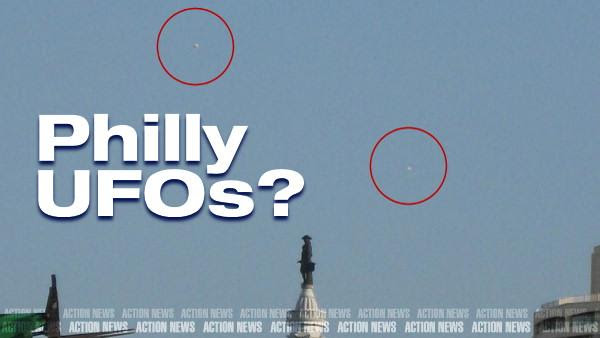