MUFON’s journal is an excellent source for those who search for UFO evidence unearthed or recorded by world media and government sources.

Howard Ellis, businessman, 42, first saw the bubble hovering about 50 feet above him. It had a dozen lights ‘the color of car headlights that had mud on them’ shining down on him. The bubble seemed to be transparent and silent.

Others watched the object as it hovered over the Douglas County courthouse and then it shot straight up and disappeared, shooting out a couple balls of flame.

An Air Force and Federal Aviation Administration spokesman said no aircraft were known to be in the area at the time, and Morris Felming, director of the Douglas County Civil Defense Agency, said his agency would test Ellis’ blood to see if any radiation of unknown or foreign matter was in his bloodstream.”

The Douglas County Civil Defense Agency obviously took the UFO report by Howard Ellis seriously. We have also previously seen in numerous instances involving government agencies in the U.S. and other countries, and their response to UFO incidents, that they take the UFO issue seriously.

And, for obvious reasons (or reason), it’s always interesting to note when a businessman reports a UFO sighting. 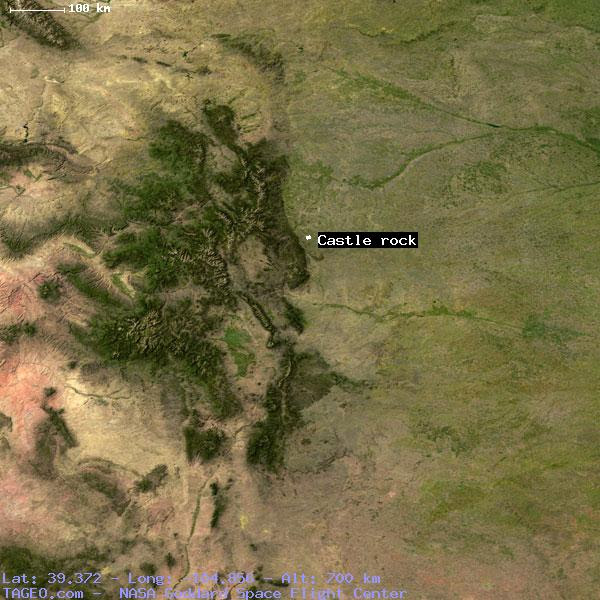