In this video, the source says that he has monitored the SkySentinel cameras for many years – and that he never before has seen the like of the objects which can be seen in these videos (recorded in ).

In my opinion, the source presents two videos which possibly show UFOs. 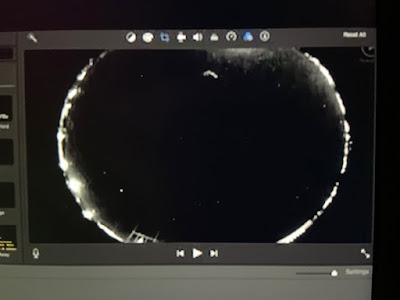 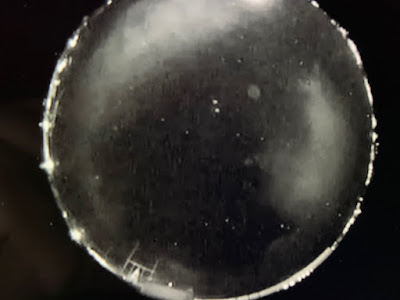 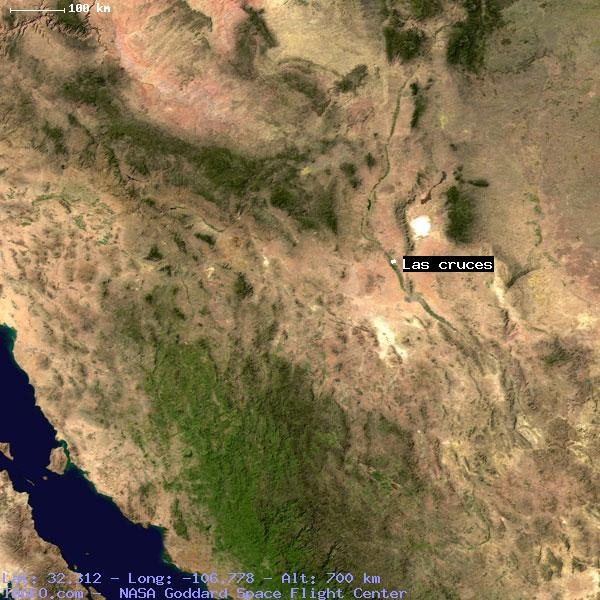 Quote from the e-mail:
“HERE IS ANOTHER CASE OF A TROUBLED NUCLEAR POWER PLANT AND TRIANGLE-SHAPED UFOS BEING REPORTED NEARBY.”

The Shearon Harris Nuclear Power Plant is located in .

Quote from the Wikipedia article:
“The Shearon Harris Nuclear Power Plant is a nuclear power plant with a single Westinghouse designed pressurized-water nuclear reactor operated by Duke Energy. It was named in honor of W. Shearon Harris, former president of Carolina Power & Light (predecessor of Progress Energy Inc.).[2] Located in New Hill, North Carolina, in the United States, about () southwest of Raleigh, it generates 900 MWe, has a 523-foot () natural draft cooling tower, and uses Harris Lake for cooling. The reactor achieved criticality in January 1987 and began providing power commercially on May 2 of that year.

The Shearon Harris site was originally designed for four reactors, but cost and weakening demand despite a growing population resulted in three of the reactors being canceled. The final cost approached $3.9B, including safety upgrades mandated after the accident.

On November 16, 2006, the operator applied to the Nuclear Regulatory Commission (NRC) for a renewal and extension of the plant's operating license.[3] The NRC granted the renewal on December 17, 2008, extending the license from forty years to sixty.[4]” 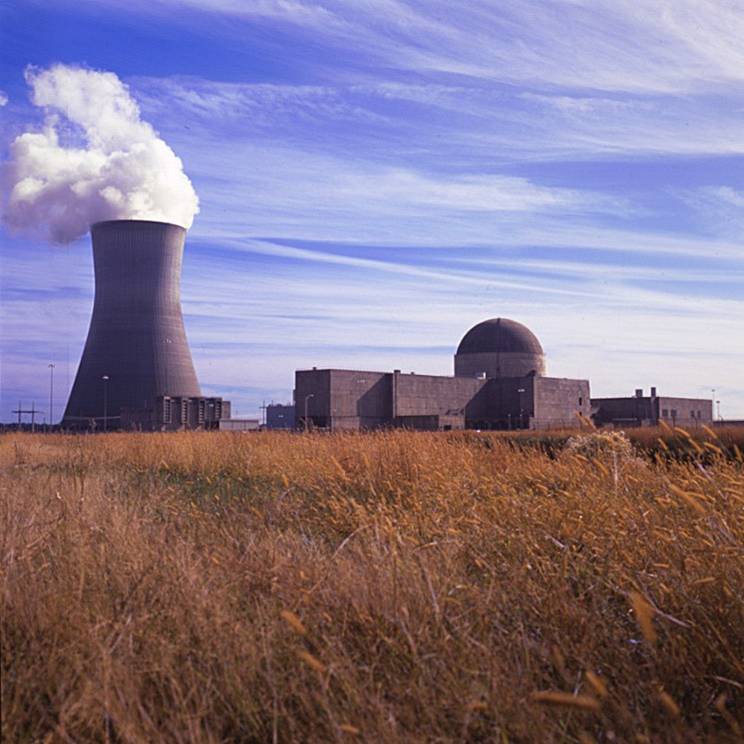 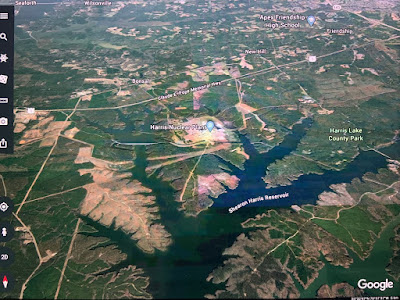 Note:
In this case it is not what was reported, but where and when, that makes this one noteworthy. Hopefully, someday we will get more details. This incident occurred on the same day as the Kirtland weapons storage area (WSA) overflight and is listed in the Project Blue Book unknowns as Case # 5227. Radium Springs is almost two hundred miles from Kirtland, which is just SE of Albuquerque. Radium Springs is almost NW of Las Cruces, NM along Interstate 25. For some details on the incident I consulted my only Blue Book ‘unknown’ sources, Don Berliner and Kevin Randle, and found some sketchy information in Kevin Randle’s book, ‘Project Blue Book Exposed’. This was one of the few cases that was not described. I then emailed Larry Hatch, another member of our Nuclear Connection Project staff, and he supplied a listing which was not ‘flagged’ as a ‘nuclear connection’ case,  but was listed in  his *U* Database.” 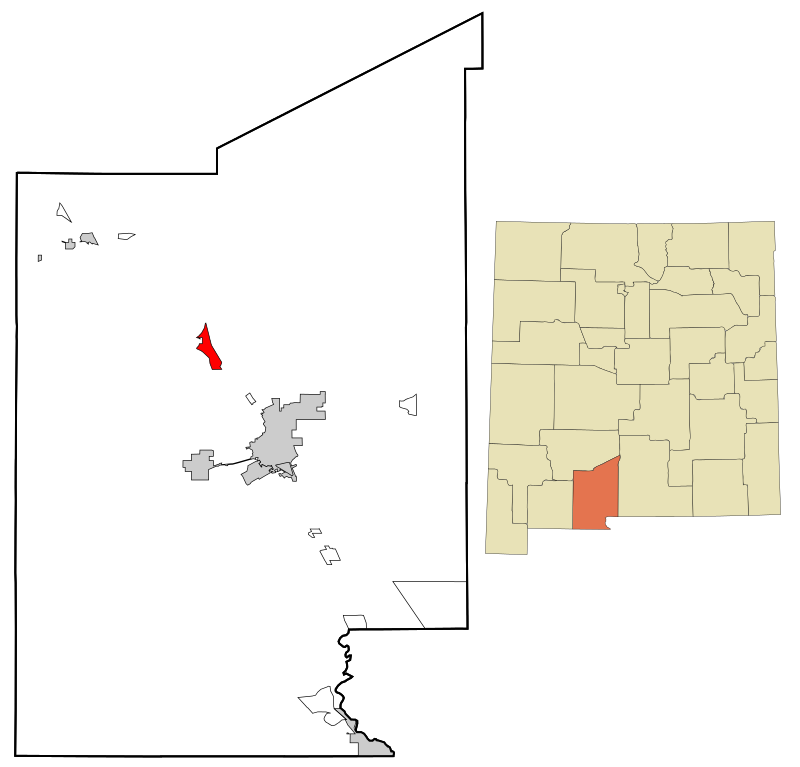