NICAP presents a list of UFO incidents that have occurred over U.S. nuclear laboratories, nuclear power plants and nuclear missile/weapons sites throughout the years: This book excerpt focuses on the UFO incidents that occurred over the northern tier military bases (U.S. and Canada) in October and November 1975: 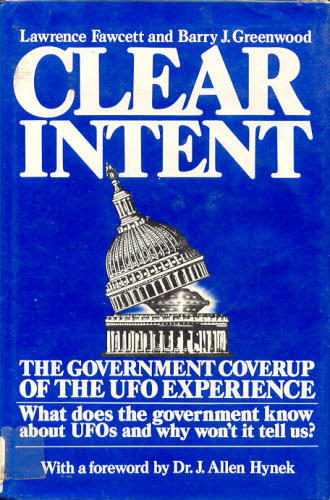 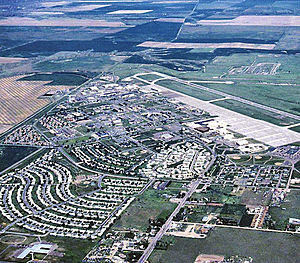 The Battle Creek Enquirer reports on the released CIA documents (as a result of a FOIA lawsuit by the UFO organisation, Ground Saucer Watch) pertaining to the October and November 1975 UFO incidents that occurred over Malmstrom Air Force Base (Montana), Wurtsmith Air Force Base (Michigan) and Loring Air Force Base (Maine): 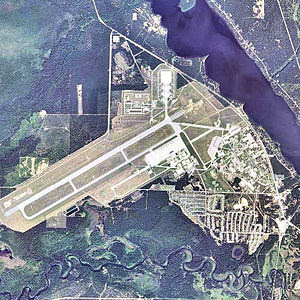 Robert Kinn and another witness sighted an unknown object which manoeuvred (and hovered) over Naval Air Station Brunswick during the early morning hours in October 1975, according to the Bangor Daily News:

Quote from the article:
“ ‘It had red lights and a white light. It could make 90-degree turns and fly very fast,’ he stated.

Kinn said, ‘The base lighted up like a Christmas tree. There were trucks going every which way.’

‘It stayed over the base for five or ten minutes, and then scooted over the Atlantic,’ he indicated.”