There were 87 reported UFO sightings in the Mexican state of Nuevo Leon in 2010, according to Info7:

An Argentine Air Force UFO commission is in the process of being formed, according to Mohaupt.

The Argentine Air Force already keeps records of reported UFO sightings, and the new UFO commission will involve meteorologists, air traffic controllers and civilian pilots, according to the article. 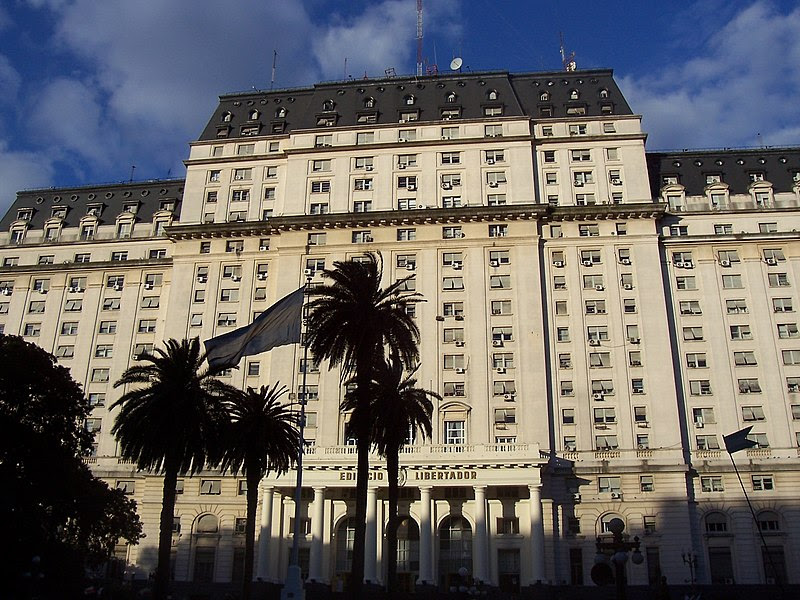