Quote from the article:
“When CNN live-streamed my UFOs and Nukes press conference in Washington D.C., on September 27, 2010, I assumed—far too optimistically as it turned out—that the mainstream media would react with sustained interest and finally begin to ask hard questions of less-than-candid government officials. After all, the seven U.S. Air Force veterans who participated in the event had just divulged still-classified information about UFOs shutting down large numbers of nuclear missiles, hovering over nuclear bomb storage bunkers, monitoring still-unfinished ICBM silos, and other incredible incidents during the Cold War era.

The press conference was the culmination of years of investigation into such events that I had begun in earnest in 1973, when I started interviewing U.S. military veterans regarding their involvement in cases where UFOs had demonstrated an obvious interest in nuclear weapons sites.

By 1981, it was clear to me that the situation was very real and ongoing and, I concluded, needed as much exposure as possible. Consequently, I went out on the college lecture circuit to attempt to inform the American public, as best as possible, about the dramatic developments that had been kept from them for decades.”

NICAP.org UFO case report:
“*Aug. 22, 1954 – In East Chicago, Indiana on this day two refinery workers sighted a crescent-shaped object that darted all over the sky above the oil refinery were they worked for two minutes. It flew at an estimated altitude of and left going south. (Sources: Richard Hall, The UFO Evidence, p. 155).” 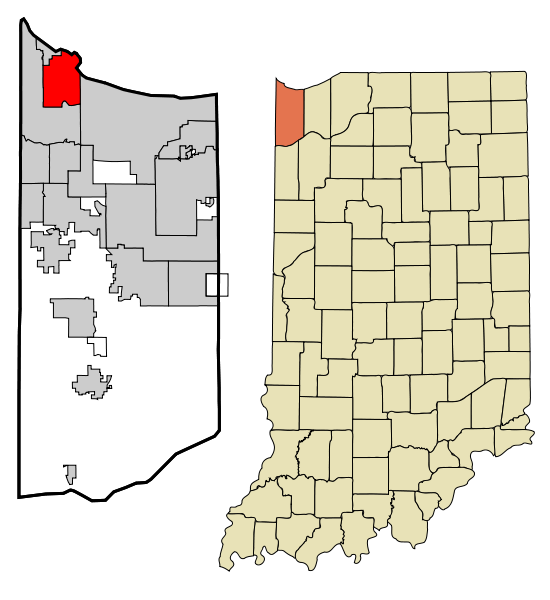 Background: On April 13, pilot had just taken off from Slidell, LA Airport with his Cessna 172. He was flying at and as he approached the Picayune, MS VOR he saw a disk shaped craft to his right for a few seconds. The object drifted off to the south after a few seconds. He was flying north and the sighting occurred at about 3:30 PM CDT.

Analysis: I read the article written by Richard Hoffman in the MUFON Journal and case description in MUFON’s Case Management System (CMS). Given my interest in radar and pilot UFO sightings I immediately requested radar data from Hill AFB (Air Force Base) near Ogden, UT. The radar data is archived by the Air Force and stored for long periods.  The Air Force shares several long range radar units with the FAA (Federal Aviation Administration) for the JSS (Joint Surveillance System). I received the data in the first week of August and began work immediately.

Results: Seven radar units were included in the data provided by the Air Force.

Radar tracked an object (UFO) at about ‘one minute and as much as two minute’ intervals near Picayune, MS from 3:17 PM to 3:26 PM.” 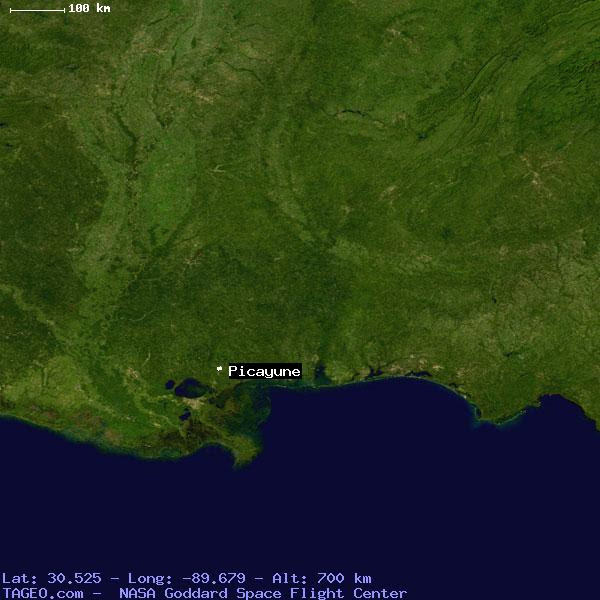