An air traffic control officer studied it for several minutes through binoculars before checking with radar operators – but they found no image on their screens.

One eyewitness said last night it was like the reflection of searchlights on clouds. However, he added, there were no clouds.

The R.A.F. Fighter Command, which was asked to investigate, gave this official description: ‘Bright yellow light varying in intensity. It stayed in one position for about 20 minutes, then climbed away at high speed.’ ” 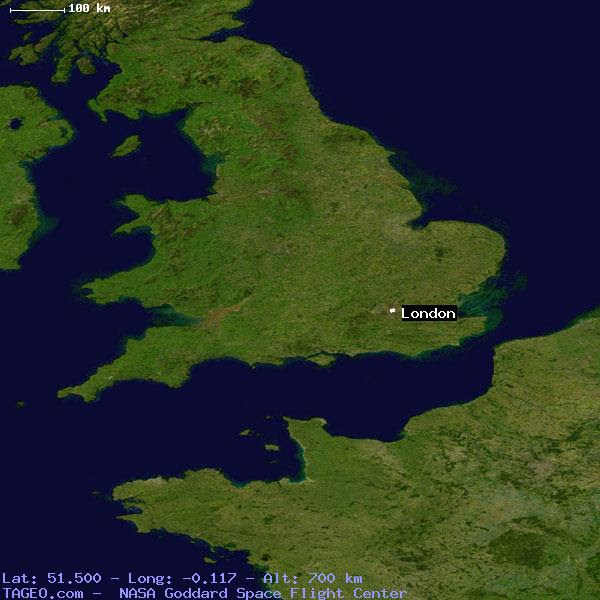 Google Searches:
Focus On the Work of the
U.S. Air Force’s Base UFO Officers

During the Project Blue Book era, every U.S. Air Force base had a “Base UFO Officer.”