Quote from the UFO report:
“The evidence for a UFO/Nuclear Connection grows stronger by the day. Official FBI, CIA, Army and Air Force documents establish, beyond a doubt, that UFOs have been seen and reported where uranium was mined and plutonium was manufactured (the Congo, New Mexico, Oak Ridge, Tennessee, the Hanford Plant at Washington, the Savannah River facility at South Carolina). Official reports are on file of UFOs seen where bomb development took place (Los Alamos, Sandia Base) and where nuclear weapons were stored (Manzano Mountain near Kirtland, NM, and Killeen Base at Camp Hood, TX).

This is a part of that story, the New Mexico Sightings, which we produced to include all the known cases and provided links to the full report directories and official supporting documents. Where enough information is not available to produce a case directory, the supporting documents are provided as temporary directories. This report includes the 209-case La Paz Catalog (known also as the AFOSI Summary of Sightings of Unknown Aerial Phenomena) which is made up primarily of Green Fireball cases in , the majority of which are unknowns.

I wish to thank Dan Wilson, one of our staff researchers, for his fine research into the Blue Book Archives for the supporting documents in most of these cases. And to Brad Sparks for his re-evaluation of the Project Blue Book Unknowns which doubled the  number of cases that were unexplained, many of which occurred in and other high-security areas such as Oak Ridge (TN) and Killeen Base (TX). His summaries provide most of the compacted detail for many of the cases. The latest major contribution, in the form of a digitized version of the catalog, was the work of Jean Waskiewicz. The digitized version of the catalog would not have happened at all without the suggestion of Brad Sparks and the acquisition of clean, clear copies of the AFOSI catalog from Jan Aldrich. The AFOSI entries are brief and listed just as they were translated unless the full report documents have been retrieved from the Blue Book Archives. In that case any errors in the 209 case AFOSI Summary will be corrected.

If you have information of an important nature to provide for this report, please contact me at your convenience. t by NICAP.org:
“In its January issue TRUE said that the flying saucers are real and interplanetary. Its  story was widely supported by the nation’s press and radio. TRUE’s findings are here confirmed by Commander McLaughlin, a rocket expert at White Sands Proving Ground, who worked independently of this magazine’s investigation. He reveals how a troup of Navy men and scientists tracked a flying disk with a precision instrument and tells of flights he and others witnessed.”

Commander McLaughlin was of the opinion that UFOs were flying in the skies over the (realtvufos.blogspot.com). 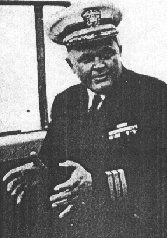 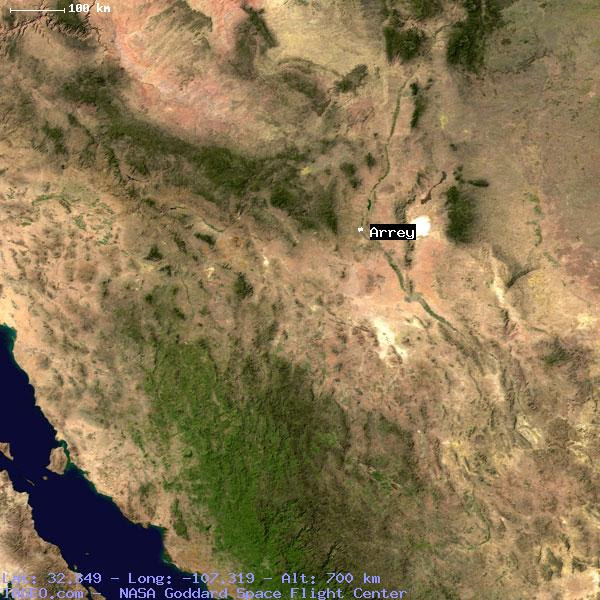