Streamed live: 6 (not 7) September 2020
(Podcast UFO, Sebago, Maine)
Source: Martin Willis Live Shows (YouTube channel)
Video text:
“Guest Paul Dean discusses what he has uncovered through Freedom of information documents, un-mined sources of government entities that have detected, tracked and made conclusions on anomalous aerial objects. There have been extremely unusual aerospace events; plus, the results of FOIA work into historical records of the USAF Space Command; NORAD; the FAA, and more.
BIO: Paul Dean is an Australian researcher who focuses on government and military involvement and response to the so-called UFO phenomena. Working alone for 20 years, Paul became an expert in official documentation related to the UFO issue. Seven years ago he began tackling the problem directly, and became instrumental in seeing that the Australian government release hitherto classified files from the Royal Australian Air Force, Air Services Australia, the Australian Transport Safety Bureau, and the National Archives of Australia. He works extensively with Australian based researcher Keith Basterfield on UFO case analysis and the preservation of UFO-related records. Further, Paul started working on the US scene with ‘old school’ researchers like Barry Greenwood, Brad Sparks and Jan Aldrich.
Paul and his team use the Freedom of Information Act (FOIA) to obtain records, and he is hot on the trail of 100s of never-before-seen classified military files. Recent discoveries include UFO sighting reports created during the Vietnam War, and administrative records related to a pair of highly classified ‘UFO tracking’ programs which were ran by the US Army and US Air Force during America's involvement in that conflict. Other fresh finds include Federal Bureau of Investigation records related to the interrogation of UFO researchers in the 1970's, and a current Federal Aviation Administration system for logging military intercepts of unknown objects in America’s airspace. Paul has also begun requesting UFO records from the USAF’s Air Force Space Command, which will include files from the 21st Space Wing and the vital Joint Functional Component Centre for Space at Vandenburg Air Force Base. Paul believes there are likely hundreds of thousands of UFO records still held by elements of the US government, and works tirelessly to source their location and availability status. All-in-all, Paul has acquired a total of 240,000 pages of UFO-related government and military records from around the world, and tens of millions of pages of non-government UFO records, including books, newsletters, monographs, newspaper articles, case studies, letters, and magazine articles.”
https://www.youtube.com/watch?v=7qeGm8wtbLQ
“Show 419 Notes: Paul Dean”
5 September 2020
(Podcast UFO)
“Simulcast on YouTube & Facebook SUNDAY September 6th,
7:00-9:00 PM EDT (-4GMT).”
https://podcastufo.com/show-notes/paul-dean/
Related posts: 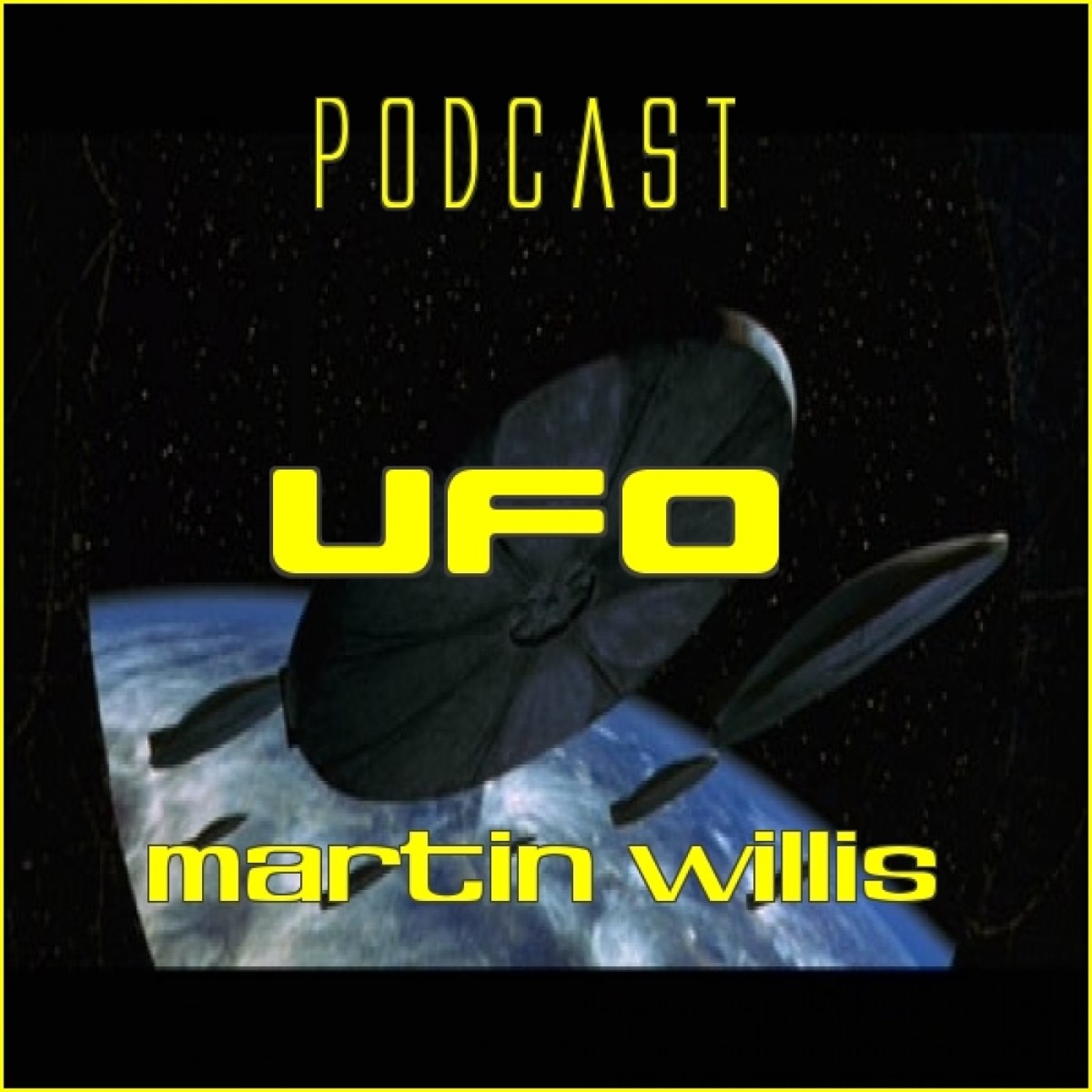 Quote from the article:
“The Times

On 28 April 2020, an article appeared in ‘The Japan Times’ titled ‘Pentagon officially releases military videos of UFOs.’ The story told how the Pentagon had released officially released three videos showing ‘unidentified aerial phenomena.’ It went on to say:

‘In , Defense Minister Taro Kono said Tuesday that Self Defense pilots had never witnessed a UFO. To be honest, I don't believe in UFOs,’ Kono said at a news conference. The minister said he would consider protocols for SDF pilots in case of encounters, including how to record and report any incidents.’

In a 2 May 2020 follow-up article titled ‘Japan Defense Ministry to draft UFO protocols in response to footage,’ The Japan Times reported that:

‘The Ministry will consider procedures for responding to, recording and reporting on UFO encounters as their unknown nature might cause confusion among Self Defense Forces pilots...Defense Minister Taro Kono said Tuesday that SDF pilots have never encountered UFOs but that the ministry will develop protocols for the possibility. According to the ministry, Air Self Defense Force fighter jets from seven bases ranging from Hokkaido to Okinawa are scrambled to monitor and identify aircraft of unknown nationality....If (UFOs) are encountered, training will be cancelled immediately,’ an ASDF source said. ‘We will week to identify it from a safe distance, including whether it is a drone and report it to the Air Defense Direction Center for orders’....’To be honest, I don’t believe in UFOs,’ Kono said, ‘But because the Defense Department released such a video, I would like to hear from the U.S. side about its intentions and analysis.’ ”

My comment:
Japan Air Self-Defense Force pilots have never witnessed a UFO, according to then Japan Defense Minister Taro Kono. This statement is not correct.

On 15 October 2010, I reported about the following article:
“Japanese Air Force Also Has Encounters with UFOs:
A New Book by a Retired Lieutenant General” 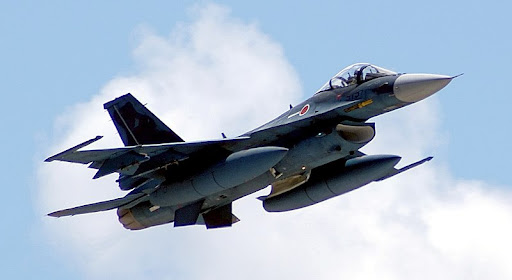