Norman Wagner said he saw the object traveling southeast. He said the object was self illuminated, soundless and remained in sight about 10 seconds.” 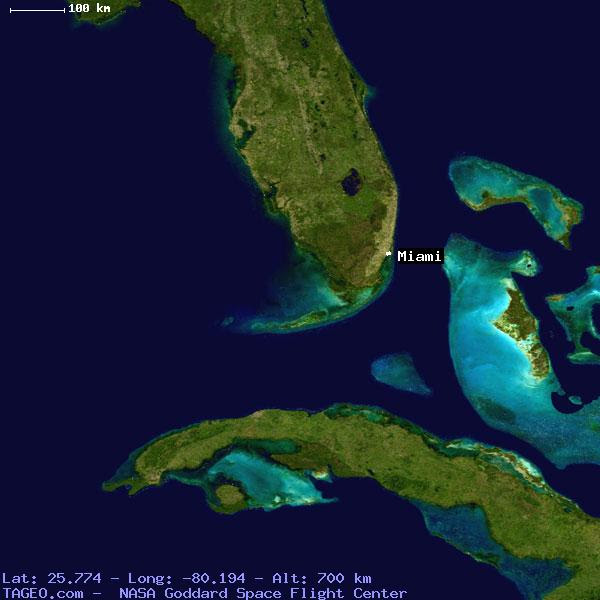 The article reports on the career of U.S. military/airline pilot Robert Lee Williamson:

Quote from the article:
“Enroute from San Antonio to Houston April 25, 1950, on a beautifully clear day, an object was pointed out to Williamson by his copilot.

As Williamson described it: ‘It was perfectly round and silvery white like a full moon risen in the daytime. It also had the uneven and pocked look of the Moon on the circumference.

‘It was traveling at a terrific rate of speed from northwest to southwest. I turned the ship so passengers on both sides of the ship could see it, and they did.

‘Shortly after it disappeared, it came back at the same speed, going in the opposite direction.’

Williamson landed amid the clamor of the press from both Texas cities. He refused to comment on the incident.” 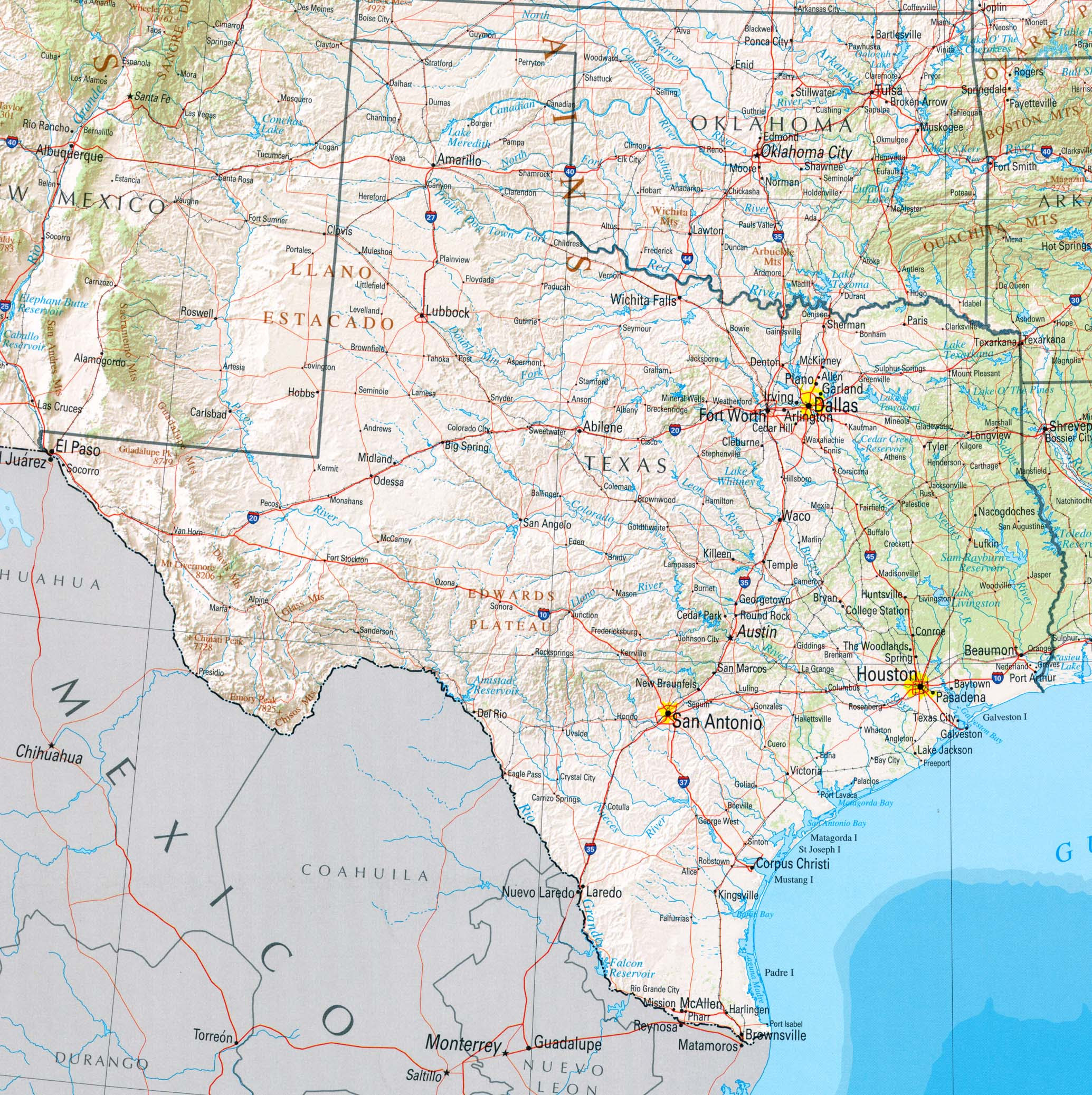 14 hours later Marlowe found out that he had lost a cow on the spot over which the UFO had hovered. The cow’s legs were folded up underneath her and there was no sign of a struggle. The cow’s nose was pushed slightly into the dirt and pieces of the rye from the pasture were in her mouth, Marlowe said.

According to Marlowe, Leon Hardee, who lived one-half miles south of him, had lost a horse two days earlier with no signs of a struggle and with grass in its mouth.

Quote from the article:
“In Loris and elsewhere in the county and adjoining counties numerous people during the last week have reported sighting unfamiliar lighted objects passing throught he sky.

Marlowe, who lives two miles south of Highway 9 on the old Whiteville-Conway road, stated that he was awakened at approximately 30 minutes after midnight on Saturday morning, February 14th, by the barking of his dogs and the braying of his horse.

After throwing on his clothes, he looked out of a window and saw so much light that he thought his barn was on fire. When he got outside he discovered that the light was coming from an object about above the ground and about beyond his barn.

He was able to make out three cylindrical beams of light coming from the object, one from what appeared to him to be the front, another from the side facing him and the third from the rear of the object. The light was so bright, he said, that he could have read fine print where he was standing approximately from it.

Although he had his gun with him and three times started to shoot the object, he decided not to in hopes that the object might settle to the ground.

The object was about as long as a boxcar and was oval shaped, Marlowe said. He was unable to see any markings of any kind on it. He did hear a noise coming from it which sounded like an electric motor under load.

After he had watched the object for approximately 25 minutes, it began to move gradually to the west getting higher as it moved away. Marlowe said that the noise coming from it became louder as it began to move.

While Marlowe’s experience is the most spectacular report, others have seen mysterious lights passing through the sky. The Lacy Hardees, the Roscoe Wilsons, the Levi Shelleys, and Miss Emmadell Prince, all of whom live in the newly developed area of Loris behind Prince’s Esso Station, report that between nine and 9:15 Friday night, February 13th, they saw some mysterious object.

They first noticed the object travelling from the south of Loris. They watched it move over Loris and on to the north. Then it turned around and passed back towards the south.

All they could see was a light, shining steadily, about the size of a fist, Roscoe Wilson said. When the object turned, the light became larger, but returned to its former size after it straightened up.

The Wilsons and Hardees said thet the object turned not to the right or left but turned up when it changed course to the north of Loris.

After the object got too close to the horizon to be seen the Lacy Hardees rode to the junction of Highway 701 and the street that goes down by H. Clay Hughes Store and Brick Warehouse and watched the object for about 25 minutes.

At this time the object which part of the time appeared about the size of star seemed to circle down until it reached a certain height. Then it rapidly darted up and to one side, and then began circling down again. It kept up this motion all the time they watched it.

They left their vantage point twice to find the Loris police. After they returned the second time they discovered that the object had disappeared.

Earlier the same evening Bob Benton, station agent for the Atlantic Coast Line at Loris, sighted a strangely lighted object in the sky at Nixon’s Crossroads on Highway 9 as he was driving to his home at Cherry Grove Beach.

The object came from over the water and seemed to curve to the south of the land. ‘It was just a big ball of white light on a level course,’ Mr. Benton said.

When he got to Cherry Grove Beach N. F. Nixon, Sally Rogers, and a Cox man told him that they had also seen the object.

Mark Garner of Myrtle Beach, co-owner of this paper, states that he saw a lighted object pass through the skies the same night at at 6:20 P.M.

A similar object was reported seen a number of times the same night in Marion County.”

The article continues on Page 5. 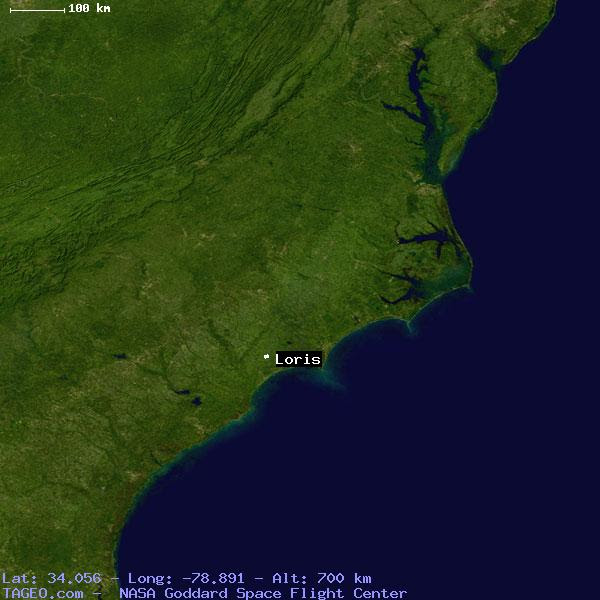