Newburgh resident Tyrone Cotton sighted a circular object with lights all around it which moved slowly over the Hudson River (New York) on 30 May 1985, at around 9:45 p.m., The Evening News reports:


There were a lot of other witnesses, according to Cotton. 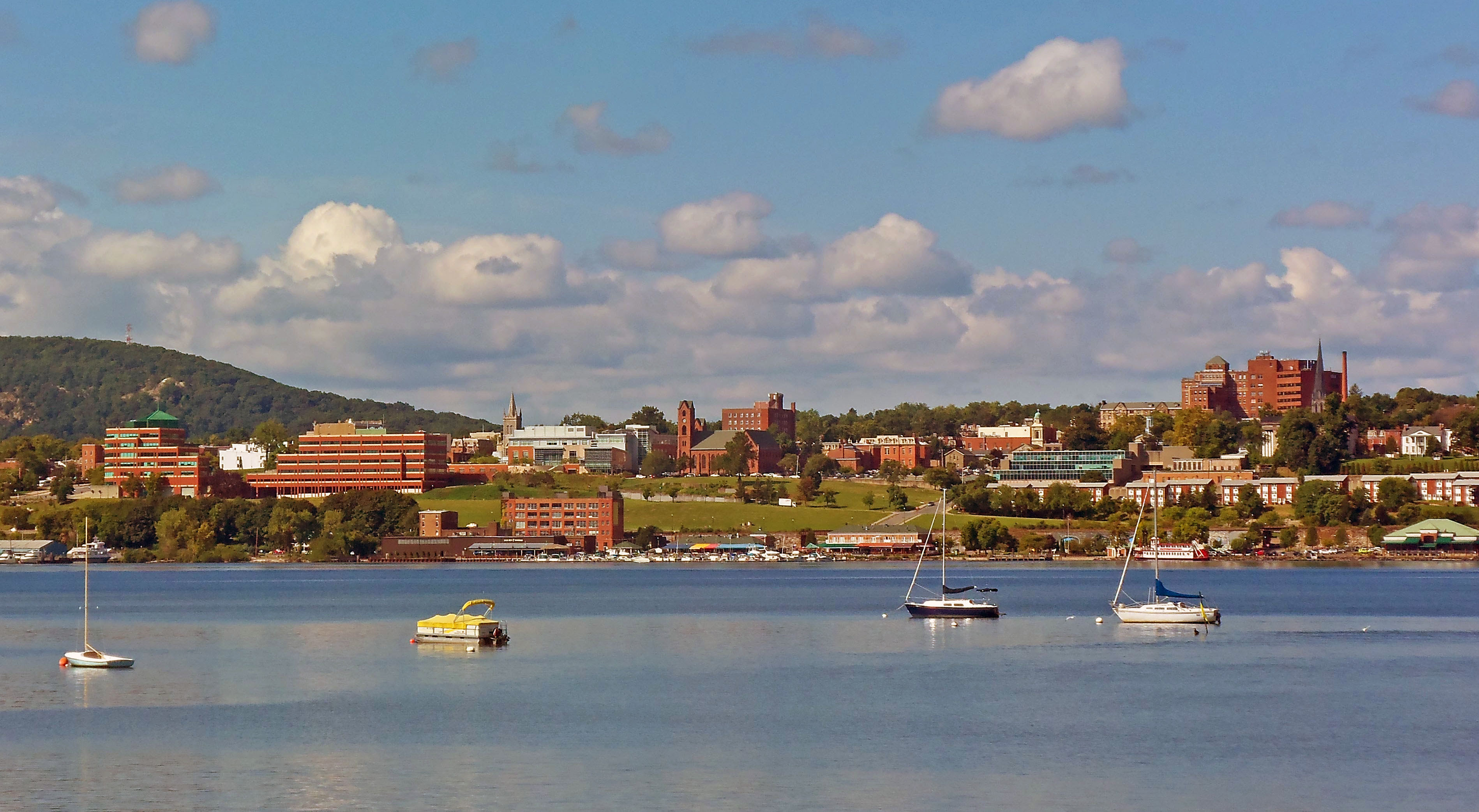