The issue contains the articles, “THE 1952 SIGHTING WAVE, RADAR-VISUAL SIGHTINGS ESTABLISH UFOs AS A SERIOUS MYSTERY: Part 2, The Flap Begins,” “McDONALD INTERVIEW WITH NEWHOUSE & WIFE” and “BRIEF HISTORY OF TV DOCUMENTARIES AND DISCUSSIONS”:

Michael J. O’Sullivan, J. Coffey, Patrick O’Shea and three other people sighted a UFO over Cahirciveen (or Cahersiveen), Republic of Ireland on 11 July 1947, at around 6:30 p.m., The Irish Times reports:

Quote from the article:
“Mr. Michael J. O’Sullivan, victualler, Quay street, Cahirciveen, while standing in the street, observed a circular object approaching from the north-west. It was revolving rapidly and travelling at a great speed. He described it as appearing to be about in circumference. It was rimmed with a halo of white, and its progress through the sky was soundless.” 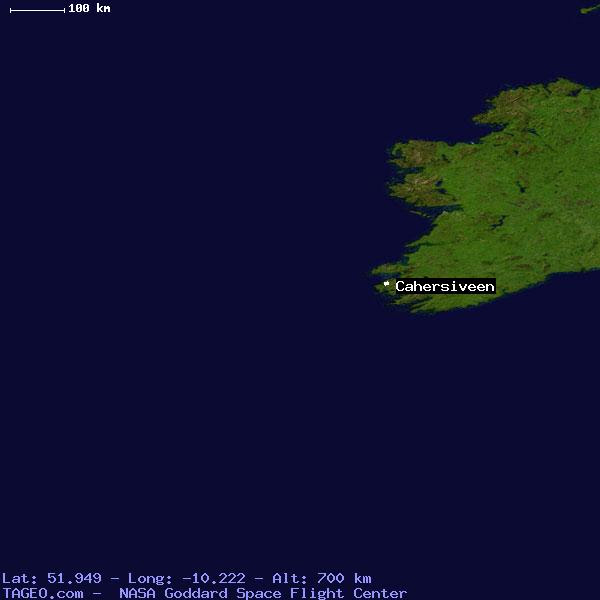 The Republic informs about a North-Eastern Ohio mass UFO sighting:

Quote from the article:
“On Wednesday night, March 14, bright ‘something’ was in the sky over Paris, New Franklin and Louisville, Ohio, and above Alliance and Canton, and over Homeworth in Columbiana County. It was last seen streaking west from Alliance toward Akron.

Members of the Mt. Calvary Church at Freed Street and Whitacre Avenue ( ()) northwest of Minerva were the first to see and report the bright object which was seen during a 30-minute duration, but for just a few minutes by any one person.

It was first seen by some of the church members driving home from a service, as they passed through New Franklin (New Franklin is located () north-east of Minerva). That was about 9:30. About 20 minutes later the object was seen near the church.

Pastor Maas and his wife said they were sitting in the living room of their home at the church when they saw red and white flashing lights approaching. They thought at first it was an airplane but then noticed it remained stationary. They estimated it to be 1,000 to away, across a small valley from their home and either on, or just above, the ground.

The Rev. Mr. Maas, who has just returned from a trip around the world and who is familiar with airplanes, compared the craft’s speed with that of a jet and estimated the mystery ship was moving at a speed of 2,000 miles an hour.

Mrs. Marjorie Ferguson, of Paris (located () west of New Franklin), deen of girls at Calvary Christian College there (the Rev. Mr. Maas is president), said as she watched the lighted object she felt it was not an airplane, and its subsequent movements strengthened this belief.

Pastor Maas doesn’t have any ‘predrawn conclusions’ as to what he saw. He thinks it could be something extraterrestrial.”