Quote from the document:
“Aluminum or silver color. Cylindrical shape. Darted in and out of clouds. 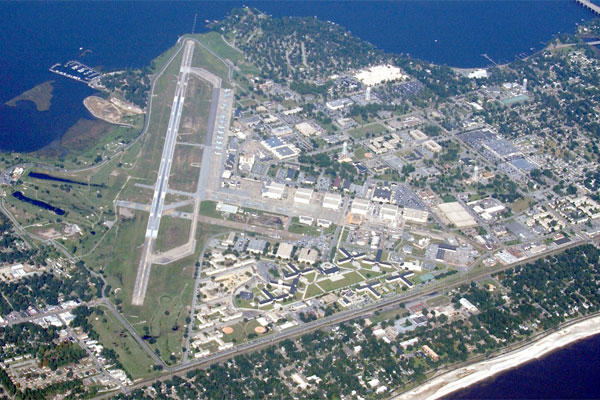 The whole article (Page 4):
“ has been added to the list of countries which have admitted official secrecy on UFOs. In answer to a NICAP inquiry, Col. O.B. Engvik, Air Attache of the Norwegian Embassy, said that information on UFOs was classified.

‘Our Air Force’s UFO-material is mainly of security graded nature,’ he said, ‘and cannot be put to the disposal of NICAP.’

Thus the official Royal Norwegian Air Force policy is revealed as similar to that of the British Air Ministry, the U.S. Air Force, and the Air Forces of other countries which have kept findings secret.

After a similar query, the Danish Embassy referred NICAP to private UFO organizations in . It did not admit any official investigations. However, the Danish press has indicated that such investigations have been made.”