North Wales Police has revealed that the public has reported thirteen UFO incidents since 2004, according to the article: 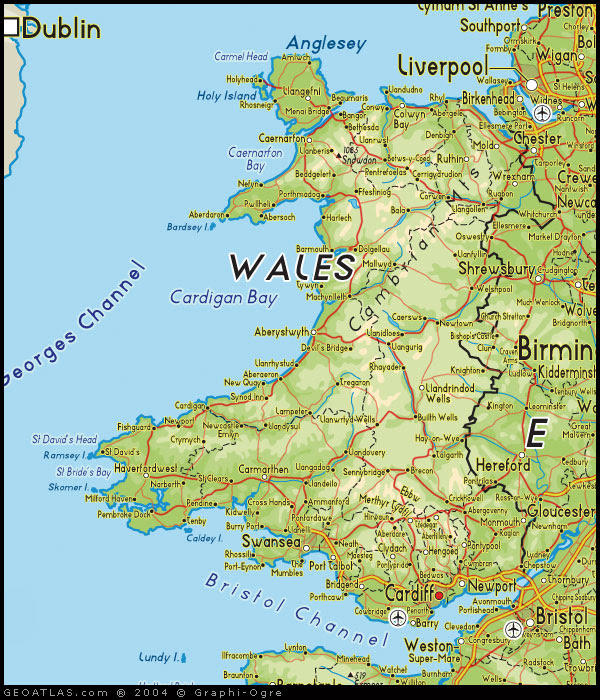 The New Zealand Defence Force says it is no longer going to take any interest in sightings of UFOs, 3 News reports:

The New Zealand Defence Force has stopped accepting UFO reports, according to Stuff.co.nz: