Ovoid hovered 600m over harbor for 15 minutes, then shot straight up. 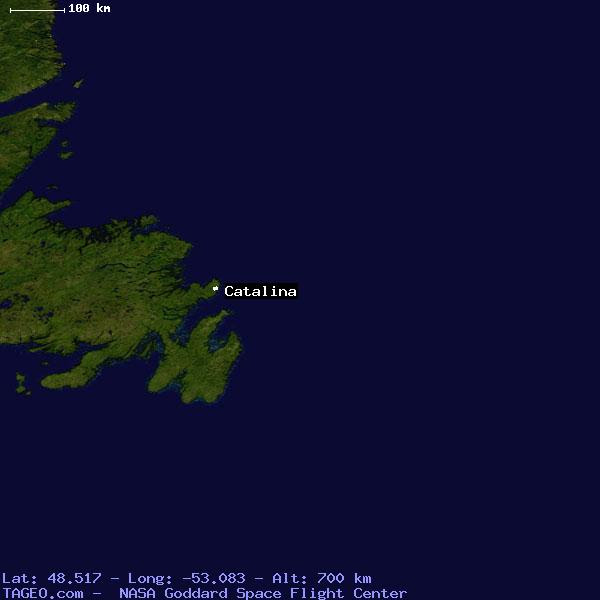 UFO Article (Blog):
“My new blog continuing my more than 40 year
search for historical (pre-1947) UFO (or UAP)
reports in the Australian region”

Check out the stories so far: 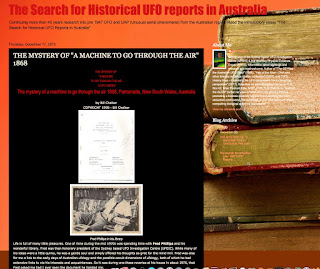 Quote from the article:
“This is the second article I’ve written regarding what is clearly a UFO-debunking series on the Smithsonian Channel. The first one, titled I’m Not a UFO Expert but I Play One on TV, addressed the Smithsonian organization’s longstanding efforts to dismiss the reality of the UFO phenomenon via its publication of factually-inaccurate, propagandistic books and by broadcasting intentionally-biased ‘documentaries’ on the subject.

Perhaps significantly, the late Frederick C. Durant III, who served as an assistant director of the Smithsonian’s National Air and for many years, had also worked for the CIA and authored the 1953 Robertson Panel Report, summarizing a group of agency-sponsored scientists’ recommendations that UFOs be secretly debunked and the mass media utilized to achieve that end.” 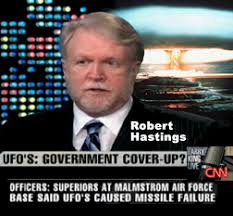 UFO Article (Blog):
“Found Or Forgotten? Not So Fast”


Quote from the article:
“Recently I published a blog post titled ‘Found Or Forgotten? An Impressive UFO Case File From The CIA, And A Little Help From A New Friend,’ which can be found here:

In it, I eluded to the possibility that I had discovered a UFO case report that had been only recently declassified, or, otherwise unseen by researchers. I also stated that the only substantial reference to the case I could find was in Loren E. Gross’ outstanding series ‘UFOs: A HISTORY.’ However, this time I have been incorrect. Researcher Brad Sparks pointed to a range of other outlets that have detailed this case, including further copies of the actual documents I ‘discovered.’ This is UFO research at its best. It we aren’t pulling each other up for things, we aren’t doing our jobs.”