‘It was almost standing still and only about off the ground, just over the power line towers,’ said Patrolman T.L. Todd, who was one of three groups of officers who reported the object.

‘It was in the shape of a perfect triangle, standing on its edge. It was so close it almost looked as if I could reach out and touch it.’

Todd and his partner, officer J.W. Jeter, were on patrol about .m. when they spotted the craft near the exit of Interstate 240.

‘We called the police dispatcher to report what we had seen and we were still on the air talking to him when a Tennessee State Highway Patrolman called in from Collierville to report he had [seen] it,’ Jeter said.

The two officers said a team of officers from the North Precinct then broke into the radio conversation to ask if it was triangular in shape.

‘Up to that point we had said nothing about it being triangular in shape,’ Jeter said. ‘So we knew they had seen the same thing we did. They said they saw it over about 11 p.m. [16 May 1977].

Jeter and Todd, members of the Memphis Police Department’s tactical squad, tried to get a better look at the object through a rifle scope.

‘As we put the scope on it for a closeup view it streaked out of sight so fast we couldn’t really get it into the scope,’ Jeter said.

Both officers said they heard no sound coming from the object and that it did not attempt to land.

James Wright, chief of the Federal Aviation Administration’s control tower at , said his controllers had numerous calls about the sighting.

‘But we couldn’t help them,’ Wright said. ‘We had no sighting from the tower and it didn’t show up on radar…We don’t know what it was.’ ”

My comment:
David B. Marler reports about this UFO case in his book, Triangular UFOs: An Estimate of the Situation.
, , is located () to the south east of . 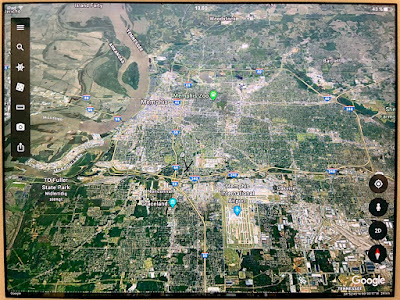 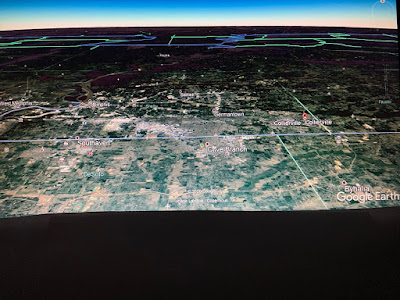 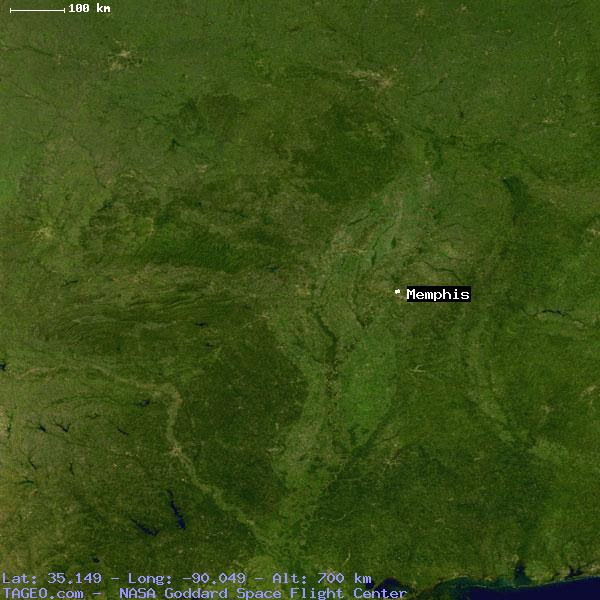 UFO News Article:
“A mystery in the night sky – HUDSON”

Quote from the article:
“One individual who declined to identify himself described a ‘long and low’ object ‘hovering over Centronics’ Data Computer Corp. on Rte. 111 between 9 and 11 p.m. [29 September 1981].

A security guard at Centronics, who also refused to give his name, attested that he had observed an object at four or five different spots, ‘sometimes low, sometimes high in the sky.’ The guard added that he had seen something similar last year [1980], but during the daytime.

Stanley Searles, another security guard at the [plant] and a self-described skeptic with an open mind, was the best eyewitness, observing the object twice.

‘There was a straight line of light coming from it. It didn’t move, and it was there for about 15 to 20 minutes. But, because of the distance, even with the light, I wasn’t convinced.

The guard said he [proceeded] on his nightly rounds and, at about 10 p.m., went outside to the guard shack facing Route 111. Because of the darkness, he was able to get a clear view of the object, he said.

There were two other guards at the shack who witnessed the same display.

‘It wasn’t a plane, because there was no sound, but I saw something, and I don’t know what it was,’ Searles said in calm, measured tones.

Searles judged the distance with his fingers as he had been taught years ago in the [Army]. He said the terrain in the area slopes upward, and he was looking to the north, toward the center of .

The second time around, the object had red lights ‘as bright as the stop light at the foot of the street,’ and, this time, Searles and his colleagues were certain they were seeing something unusual, an object they couldn’t identify.

At 10:20 p.m., the object, still noiseless, disappeared, just dropping behind the tree line.

Another witness, baffled by what he had seen, said the object was much too low for an aircraft. He said that it ‘seemed to flow’ in the manner of an aircraft, stopped dead in the sky, then moved straight up and straight down.

‘It was no star, because it came sideways. The red lights were so bright that the pine trees reflected red,’ he related.

The phenomenon was perplexing to him, because, he said, ‘two seconds after it was gone, you really don’t know what you saw.’

He said it was about this time last year [1980] that a similar object appeared during daylight hours and was observed by at least 14 guards and maintenance men at Centronics. Whatever it was made appearances for two days.

Coincidentally, continued the guard, three days later there were media stories about similar sightings in the town of .

Lt. Debra Hendrix at Pease Air Force Base in reported that no military aircraft were flying in the area Tuesday night.

Walter Webb, assistant director of the Charles Hayden Planetarium of the Boston Museum of Science, was keenly interested in the incident. While he noted that the planet Venus is spectacular at this time of year, he said the spotters were probably not viewing the star, which sets around 8 p.m.

The scientist said he would not discount the possibility that the object had extra-terrestrial origins. Webb has, in fact, been studying atmospheric phenomena for 30 years and is a UFO investigator for the chapter of MUFON, Mutual UFO Network.

Webb was also able to answer questions regarding government efforts to research UFOs.

The official information, according to Webb, is that the U.S. Air Force stopped investigating sightings in 1969, but he said that, as he investigates sightings, he always notices men in uniform at the location, making the same inquiries as he is.

Having interviewed people all over who have witnessed unusual antics in the sky, Webb said he is convinced that people are not making up stories.

‘I don’t dismiss the idea that these (sightings) might be extra-terrestrial. I think that hypothesis should be given a higher priority,’ he said.

The event that turned Webb into a ‘ufologist’ [occurred] in 1951 when he was a nature counsellor at a summer camp in .

Recalling the experience, Webb reported, ‘We saw this thing describing a perfect wave on a straight plane … This is a characteristic pattern of UFOs. We were so surprised, we forgot to put the telescope on it.’

That episode aroused his [curiosity], and he’s been researching other sightings since then.”

My comment:
At least 20 people sighted the UFO, according to the article.

Time and again – UFOs have been sighted at or around hi-tech factories and facilities.

I also reported about this article on 26 December 2011 (see below link). 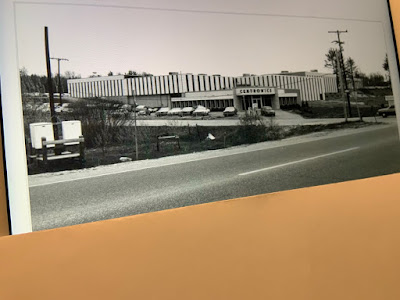 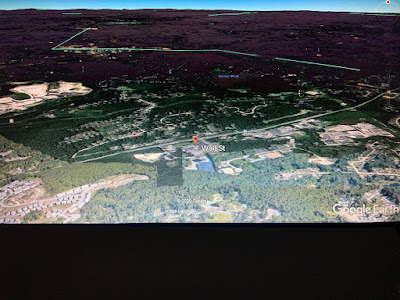 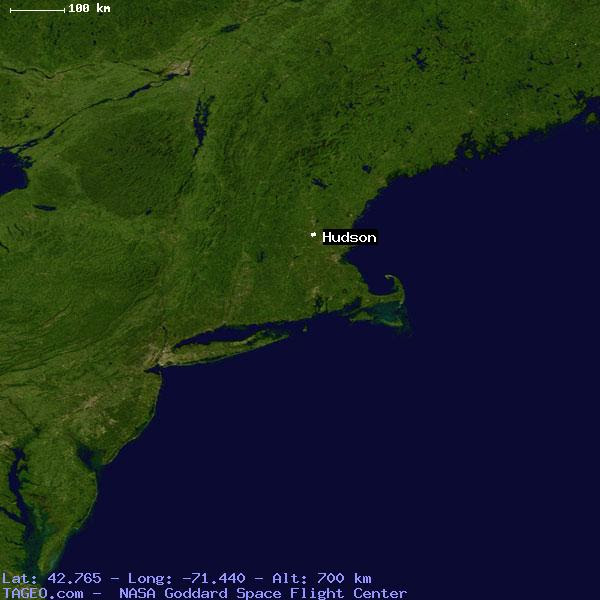