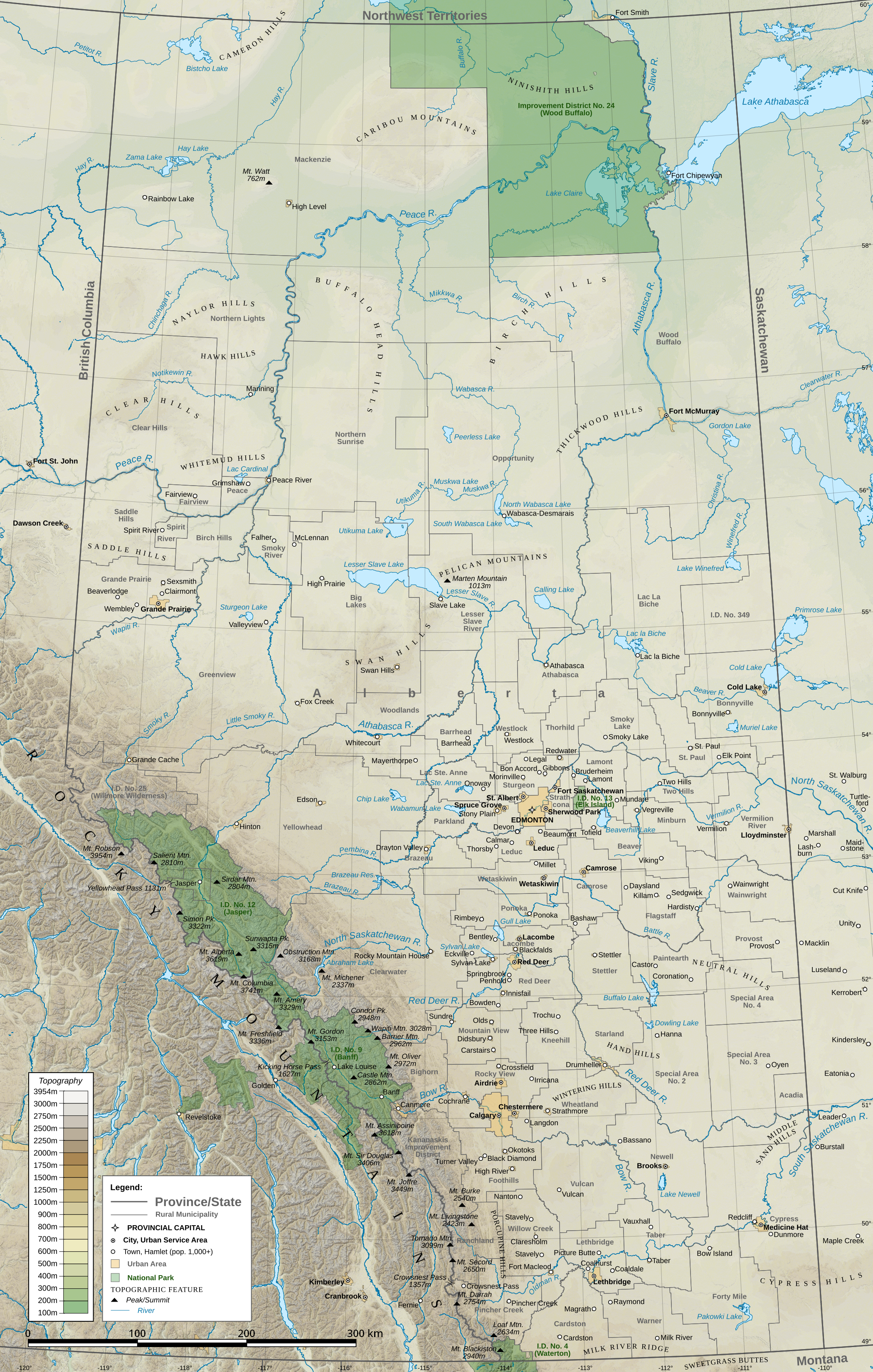 The magazine was headquartered in . 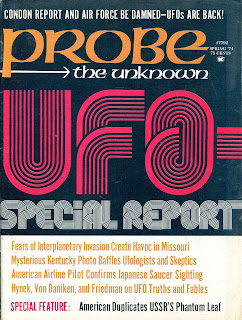 The article focuses on the 28 April 1964 Stull case (a probable UFO hoax case).

Edward Ruppelt was not chief of Project Blue Book in 1964.

Quote from the article:
“It was a rare day when the Air Force and the Lorenzens (APRO)
agreed on anything but the Air Force analysis shows their bias in a way that is over the top.”