Weather observer Richard Ross from the Kansas University station sighted 2 UFOs over the Boonville, Missouri area on 18 October 1975, around dusk, according to the article:

Quote from the article:
“ ‘We were about 10 miles west of Boonville on I-70 when I saw two lighted spheres,’ Ross related today. ‘We weren’t the only ones. About 50 or 60 cars had pulled off the road to watch – and we saw them for about a half hour as we drove on.’ ” 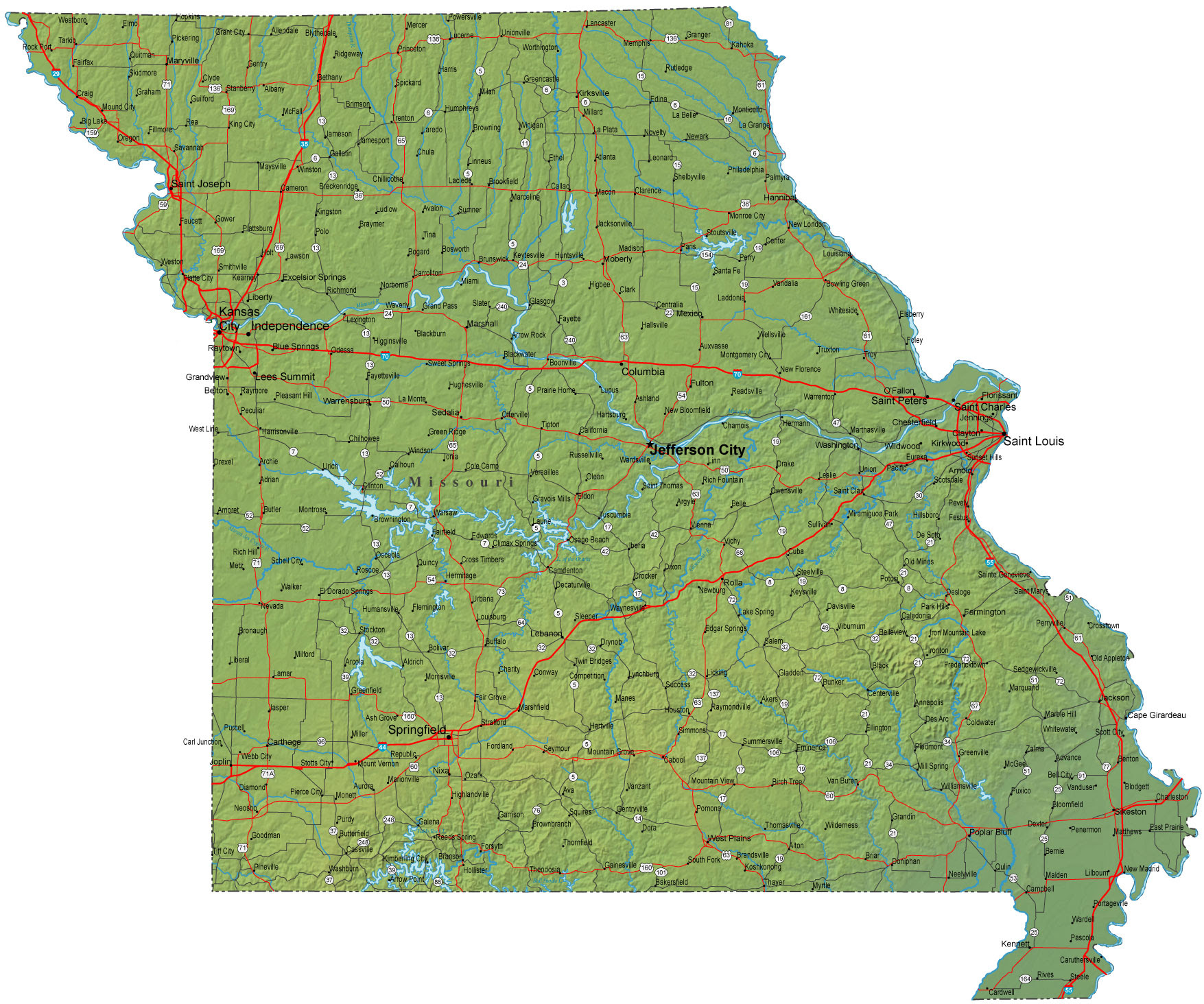 The spherical shaped, basketball-sized UFO hovered over a weather vane at Richard B. Russell Regional Airport for about ten minutes.

Mrs. Lester also recounts a UFO incident she witnessed over the airport around 1960. 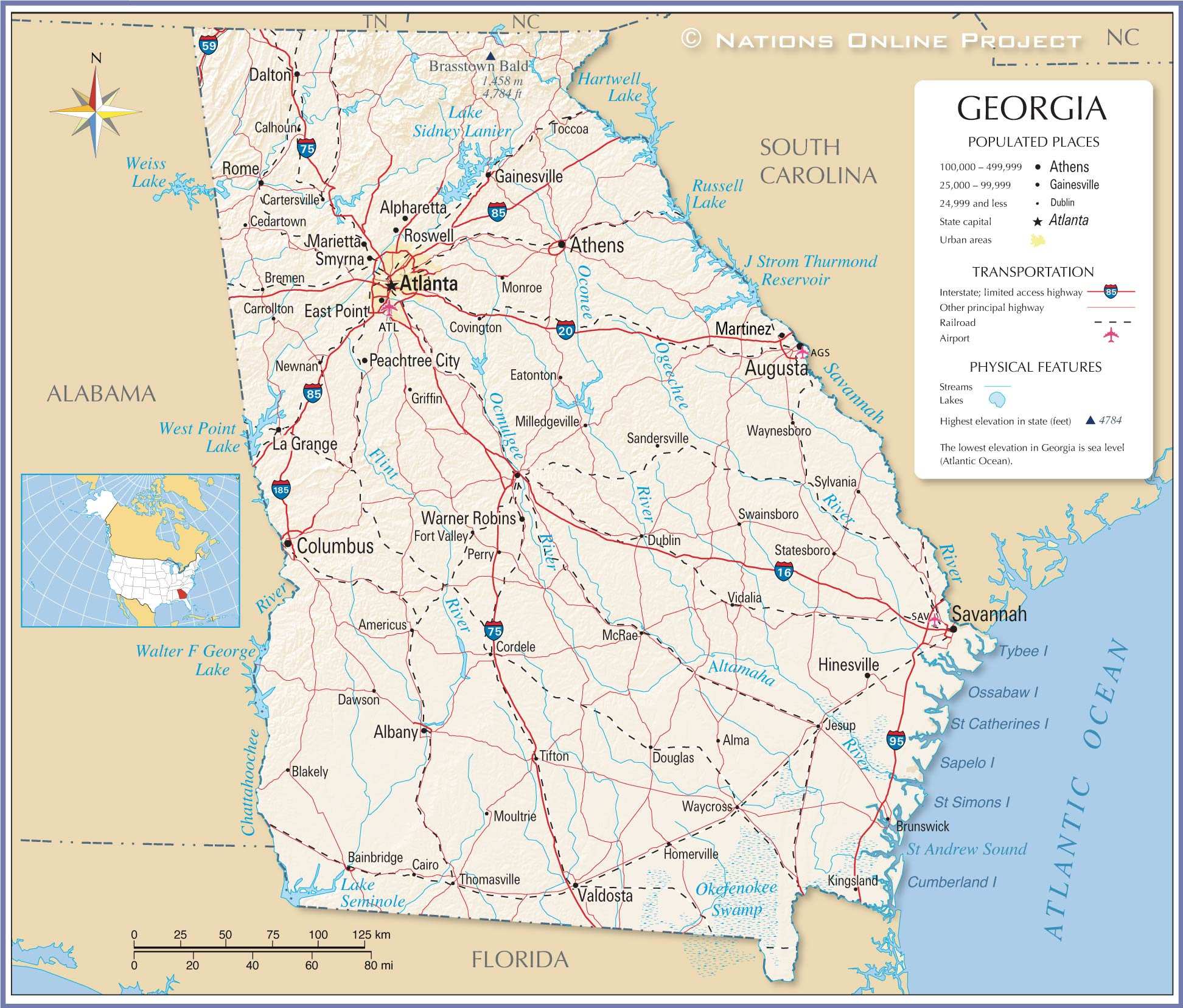 Thousands of people sighted UFOs over the U.S. Midlands and South-West on 3 August 1965, the Rome News-Tribune reports:

Quote from the article:
“An Air Force weather observer in Oklahoma City has repeatedly seen unusual objects in the skies, and said they are ‘no mirage.’

One of the objects ‘looked like it had a flat top and a flat bottom, and it was not a true sphere,’ the observer said.

‘There were two rings around it and the rings were part of the main body.’

Two newsmen got pictures of UFOs.”