A UFO was sighted over New Croton Reservoir,  on 25 or 26 August 1984, according to The Evening News: 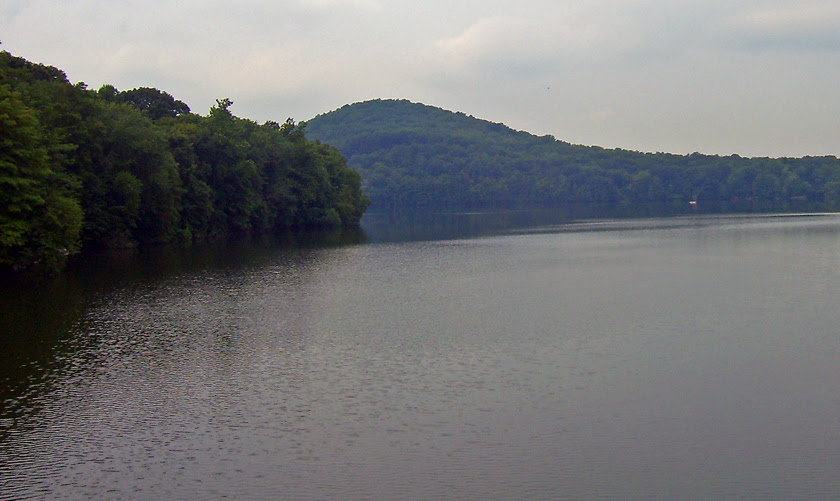 This is an article regarding the UFO research work of George D. Fawcett:

Quote from the article:
“In a new book just off the press, entitled ‘The Flying Saucer Menace,’ Fawcett is reported to have said he feels ‘our national defense may be seriously threatened by the constant appearance of UFOs over power lines and reservoirs.’ ”

2 UFOs were sighted over Los Banos, California on 22 August 1967, according to The Modesto Bee:

UFO sightings were also made by several Coulterville residents. The first UFO reports came from Coulterville.

Quote from the article:
“Merced County Sherriff’s Deputy Angelo Aspesi said one of the UFOs was first spotted by Vincent Hillyer shortly after 11 o’clock over the general area of O’Neill Reservoir at the San Luis Project. Aspesi said he spotted another at 2 a.m. today (24 August), but observed it for only a short time.” 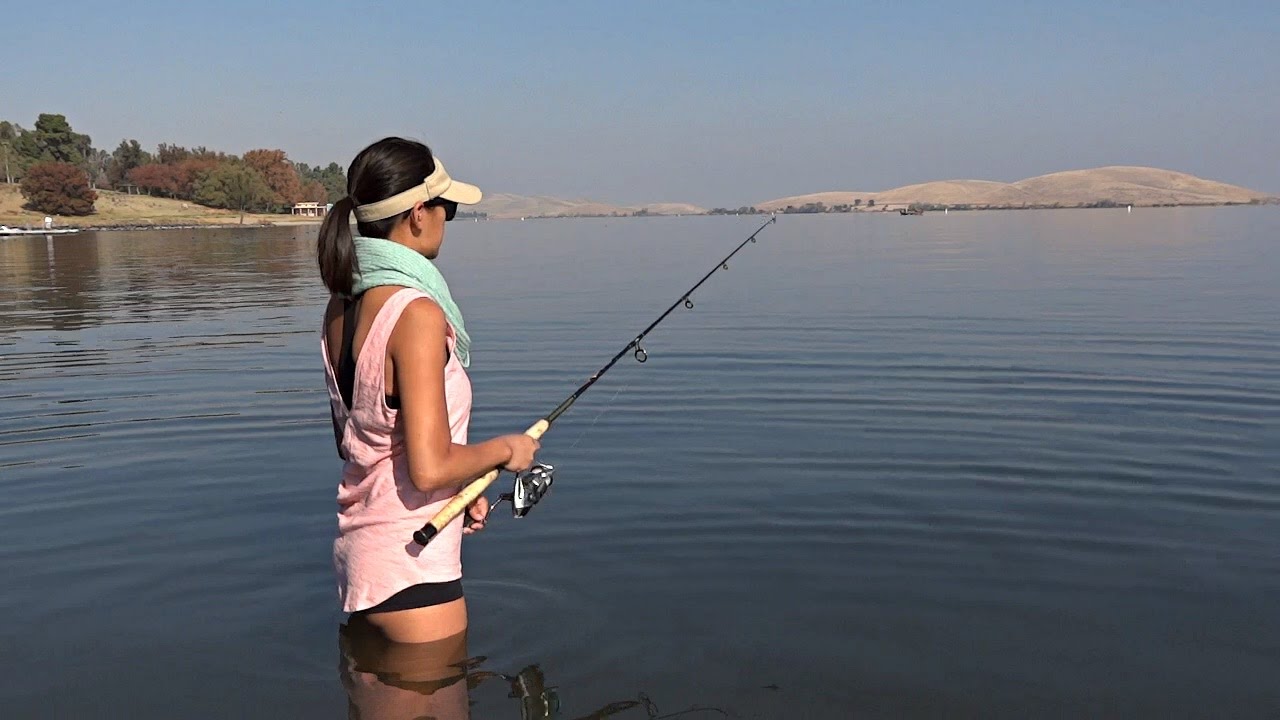 Three civilians in the area also sighted the UFO, according to Fueston.

The UFO sighting by Glenn A. Ricci and Claire Gallery (Highland Park Reservoir, 1 March 1978, around 10.30 p.m.) was corroborated by several Pittsburgh residents, according to the article:

Quote from the article:“ ‘We’ve received nearly 150 calls from the Pittsburgh area,’ Barbara Tobias, secretary-treasurer of the center (Pennsylvania Center for UFO Research), said yesterday. She estimated ‘maybe 20 percent of the calls’ came from the O’Hara vicinity.” 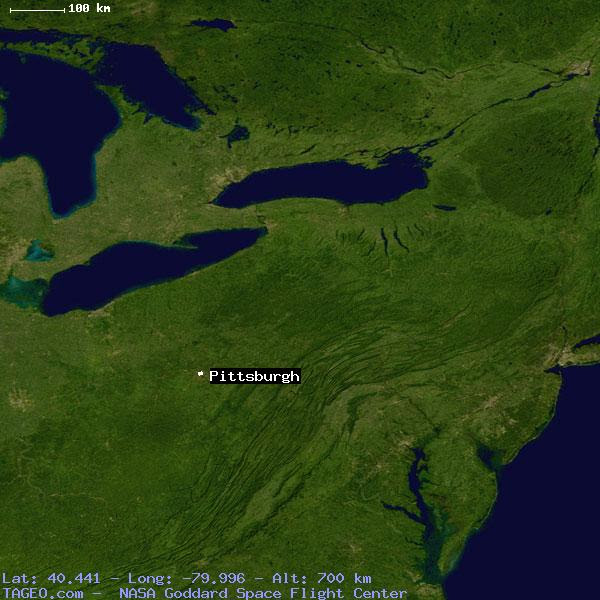 This is an article by U.S. UFO researcher John A. Keel regarding the late 1966 U.S. UFO wave and UFO sightings in Australia:

Quote from the article:
“On Oct. 30, Dr. Harry Neilsen, a dentist from Darien, Conn., was driving past the Saugatuck Reservoir when he saw what he later described as ‘a large triangular glow bearing red and white lights.’ It seemed to be hovering at a low altitude over the reservoir. That same night, other witnesses on Long Island reported seeing a low-flying triangular object which emitted a ‘shrieking sound.’ The areas of these sights were in a direct line with the Connecticut Reservoir area on the other side of Long Island Sound.

POLICE OFFICERS, civil defense officials, and many others reported seeing brilliant flying lights and triangular objects over the Wanaque (New Jersey) Reservoir on several occasions this fall. Unidentified flying objects also appeared, according to many witnesses, over several other lakes and reservoirs across the country.” 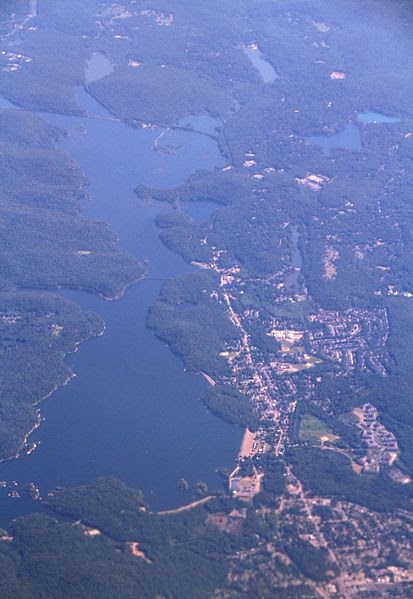 Glenn A. Ricci and Claire Gallery sighted a UFO over Highland Park Reservoir on 1 March 1978, around 10:30 p.m., the Pittsburgh Post-Gazette reports:

Schenectady Gazette received three UFO sighting reports on the night of 3 August 1966, according to the article:

Quote from the article:
“First report was from a motorist traveling over the Dunnsville road around 8:20, who saw a bright, stationary object high in the sky over the Watervliet reservoir. The object was immobile for some time, then ‘picked up terrific speed and disappeared,’ she said.”