The article is written by the famous German rocket scientist Hermann Julius Oberth: 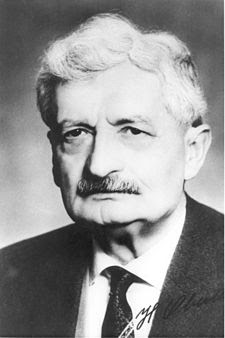 Quote from the article:
“ The newest recruits are intelligence officers of the U.S. Air Force Base in Dayton O., who arrived here recently to make liaison arrangements with the founders of the Civilian Saucer Investigation Group, and to open to the organization official chronicles of the saucer phenomena to date.” 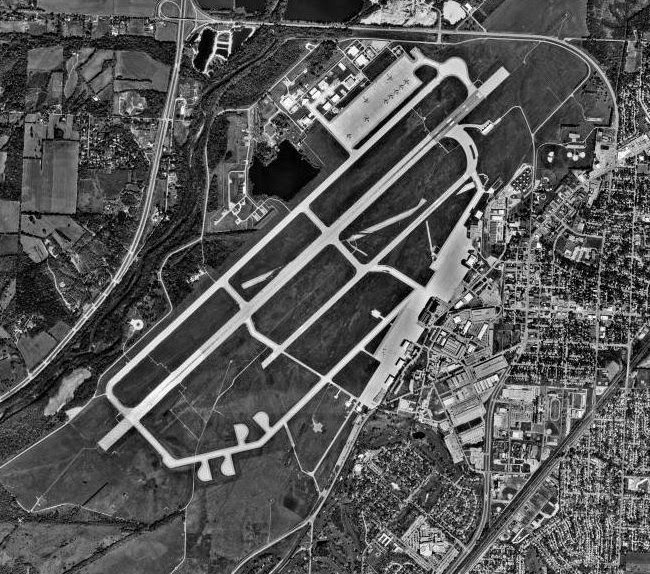 This is an interesting article on the UK scientist Arthur C. Clarke’s visit to White Sands Proving Ground in New Mexico in July 1952:

Quote from the article:
“The former Royal Air Force flight officer said he based his belief on new data on saucers supplied (to) him by scientists at the United States’ rocket testing base at White Sands, N.M.” 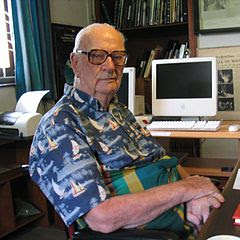