Five round green ball-like objects, each 25' in diameter traveled at an estimated speed of at an altitude of approximately 2,000'.” 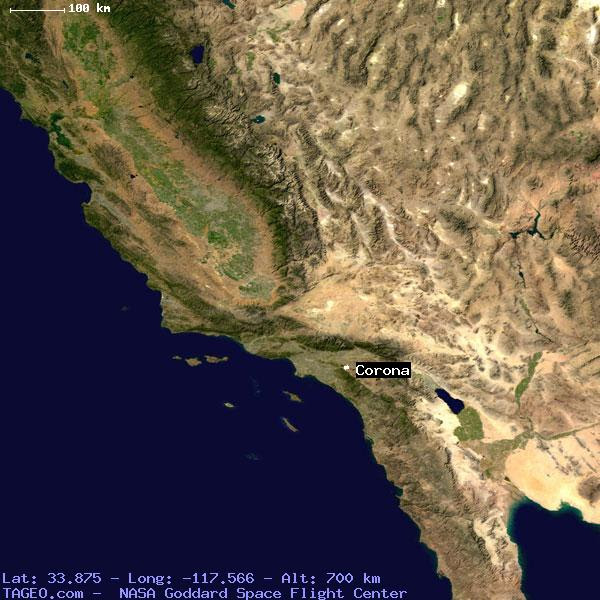 Dan Wilson:
This case ground/visual was evaluated as UNIDENTIFIED by Project Blue Book and may tie into the pilot sighting and jet chase at El Toro Marine Air Base and Long Beach a few hours later.”

Visual: Venus
Radar Unidentified. (No request for radar analysis made and no data got obtained). [Conclusion]

Dan Wilson:
Jan. 28, 1953;
At 9:50 p.m. EST, radio called Turner AFB tower and asked the operators on duty to look west of the field and see if they observed any strange objects. A circular object changing colors from glowing orange to white was observed at 250 degrees azimuth 15 degrees above the horizon. The tower operators watched the object for a period of eight minutes until it disappeared. During this eight minute period GCA was contacted and two maintenance men were doing work on the radar and turned the set on and they reported that they picked up 3 or 4 objects on the scope, 3 moving and 1 stationary. These objects were at approximately 300 degrees at . (Dan Wilson)

In mid-1940 the U.S. Army Air Corps approached the city of about the possibility of building a training base near . The city raised the necessary money and purchased 4,900 acres of land which was then leased to the Army for $51 a year. Construction of the base and airfield, named Air Corps Advanced Flying School, Albany by the United States Army Corps of Engineers began on 25 March 1941.[1] On 21 July 1941, the field was named Turner Field in honor of Lt. Sullivan Turner, a Georgia native killed in a midair collision.[2]

Once operational, Turner Field was used for acclimatization training (for foreign trainees) and advanced flight training as part of the 30th Flying Training Wing. Primary flight training in the Boeing-Stearman PT-17 Kaydet was done at Darr Aero Tech also in Albany.[3] Under the Arnold Scheme some 5,000 Royal Air Force trainees were trained at Turner Field and Darr Aero Tech between 1941 and 1943.[4] In 1944 Turner Field began training Free French Air Forces pilots to fly the North American B-25 Mitchell of which more than 100 were based at Turner Field.[5]

Turner Field was deactivated on 15 August 1946 and maintained in caretaker status.[2]

On 20 November 1947 the 31st Tactical Fighter Wing equipped with North American F-51 Mustangs moved there from Langley Field and would remain there until 25 August 1948.[6]

The 4080th Strategic Reconnaissance Wing was established at Turner in May 1956 and based there until 1 April 1957.

The base was transferred from SAC to Tactical Air Command (TAC) in 1957 when SAC gave up its escort mission, however, the base would be returned to SAC on 1 January 1959 when the 822d Air Division was established there on 1 January 1959.[7]:74–5 The 822nd Air Division would remain at Turner until it was inactivated on 2 September 1966.[9] One of the component units of the 822nd Air Division was the 4138th Strategic Wing which was activated at Turner and received its first combat aircraft when the 336th Bombardment Squadron, equipped with 15 B-52 Stratofortresses moved to Turner from Biggs AFB, Texas. In February 1963, the 4138th Strategic Wing and 336th Bombardment Squadron were inactivated and the 484th Bombardment Wing was activated at Turner to assume the mission, aircraft, personnel and equipment of the 4138th wing.[6]:270–1

In December 1965 it was announced that Turner Air Force Base would be closed.[7]:111

With the impending closure of Naval Air Station Sanford, Reconnaissance Attack Wing One moved to NAS Albany and it became the main operational base for the Navy's North American RA-5C Vigilante until 1974 when operations were moved to NAS Key West, Florida.”

Turner Army Airfield, about 1947 still in its World War II

Quote from the document:
“Brilliant greenish gold oblong object estimated to be twice the size of DC-3 a/c. Traveled at estimated speed of . Object hovered approx 2 sec then resumed speed in same direction at a higher alt, disappearing behind some mountains.

COMMENTS: 1. Source was riding a bus at time of sighting which limited the length of observation.
2. Possibility of a/c is not feasible due to the hovering position of the object.” 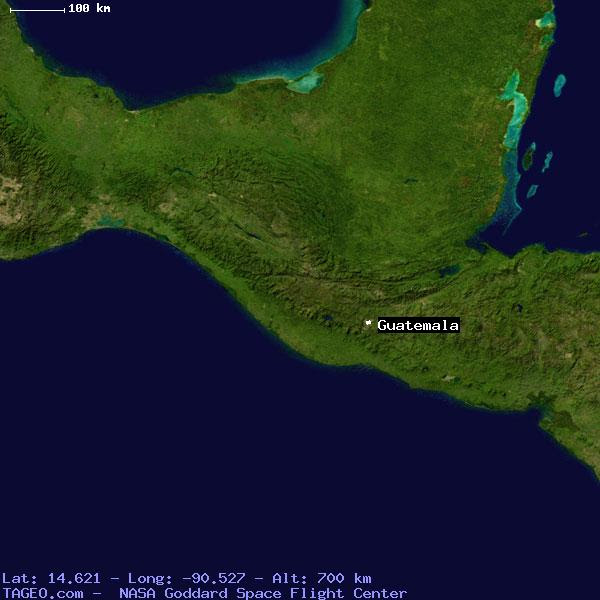