The whole article:
“Another UFO was sighted in York County Monday evening
(15 October 1973), this one a red and blue object which was seen
about a mile from the Peach Bottom Atomic power plant near the
.

Numerous sightings were reported Sunday night in the eastern area of the county west of Felton.

Monday night’s sightings occurred about 7:15 and was reported as an object which encircled the area for about 30 minutes, flashing red and blue rotating lights.

Sunday night’s (14 October 1973) sightings were reported to be of oval-shaped objects within a white circle with a red beam through the center. Several boys said the objects were moving ‘all over the sky’ and that ‘three of them were shooting white lights at each other.’

One of the objects was sighted by a resident of the Shiloh-Weigelstown area who verified the bright orange light in the center of the circle.”

Quote from the Wikipedia article:
“Peach Bottom Atomic Power Station, a nuclear power plant, is located () southeast of in , , , on the Susquehanna River three miles north of the border.” 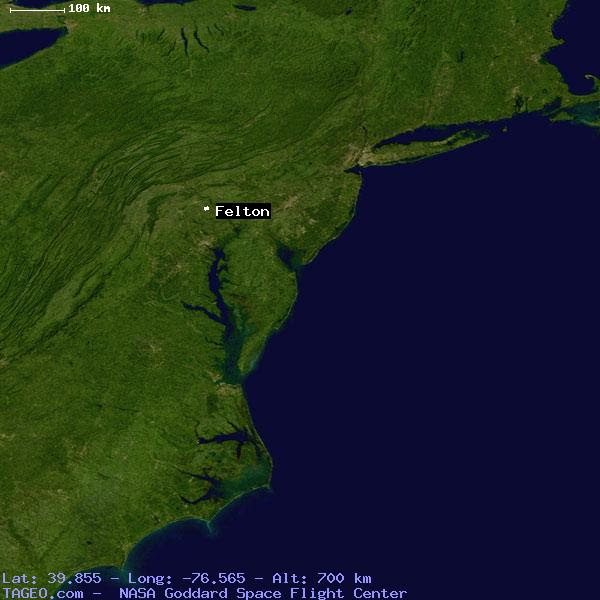