The whole article (Page 1):
“Three Somers Point students can tell you what a UFO looks like.

The children, in fact, have become something of an authority on such phenomena – because they saw one.

The three were privileged to observe – at close range – what can be described as a strange airborne object.

It did indeed hover for a while over the car in which they were riding.

And since all three agree to the letter on its dimensions and appearance – ergo, there really are such things, right here in Somers Point.

Bill Hawthorne, art instructor at the in Somers Point, did some investigating into the incident. ‘One of the children told me what she had seen,’ explained . ‘Then another in the group also began to tell me about the strange thing which followed their car here on ,’ said . By this time he was interested enough to have all the students draw a picture of the UFO which they had seen earlier this month. Amazingly, the pictures matched. ‘They drew them separately, with no knowledge of what the other two had drawn,’ said .

The sixth-graders who saw the object were: Jennifer Montgomery, Michele Frisko and Patti Meyers.

A credible witness confirms the children’s stories. Sixth grade teacher Lillian Frisko was the driver of the car which attracted the brightly lit UFO. She was taking the girls to a gymnastics event, and earthly traffic can be difficult enough without being distracted by an unidentified flying object. , being thorough in his investigation, requested Frisko also to draw the object she had seen – and it corresponded exactly with the others.

Summing up, the Somers Point UFO was disc-shaped in appearance, and colored orange. The four agreed there was a row of lights across the bottom – and it paused and moved at the same pace and in the same direction as the car.

‘We checked around and there seems to be no scientific explanation,’ said . ‘We’re surprised no one else seems to have seen it.” 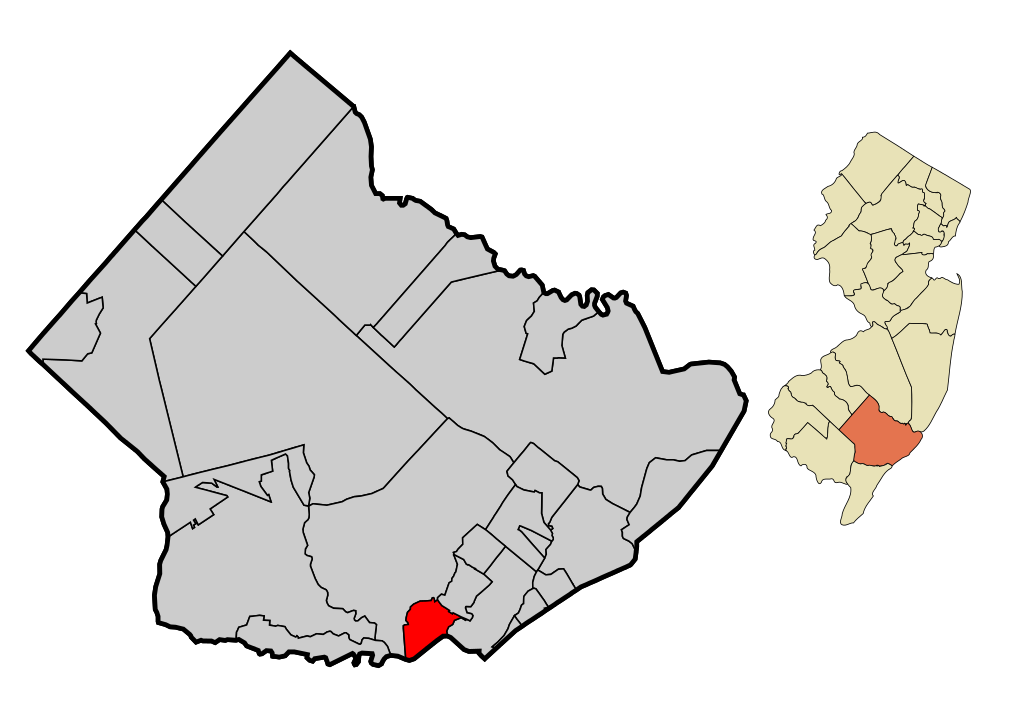 Map of Somers Point in . Inset: Location of
highlighted in the State of .
(text by Wikipedia) (wikimedia.org image)

The whole article (Page 6):
“Anyone unlucky enough to be up at 4:50 a.m. Monday (1 March 1982) when thermometers around Oakland registered from 20 to 28 below zero had the opportunity for a reward of a sort — an unidentified flying object.

Two men, one an police officer who was on duty at the time, have reported seeing an unexplained light in the sky between and the Waterville Country Club.

Police Sgt. Ralph Sabins reported the sighting in the police log as occurring at 4:50 a.m. March 1. His official description listed the light, which was brighter than any of the stars or planets visible, as being over as sighted from the .

He reported it hovered there before heading toward the northeast (over his head) without any discernible engine noise. When the light passed overhead, power lines shook and fluttered even though there was no wind, Sabins wrote.

Dan Savage, leaving his house to go get breakfast before opening his variety store in reported a similar experience. He said he was out in front of his house at 4:55 a.m. Monday when he noticed the bright light in the sky and assumed at first it was an ‘airplane or something.’

When it dropped down at a 45 degree angle and then went off straight, parallel to the horizon, he knew it wasn’t a plane. ‘There was no noise, no sound,’ he said, even though it was cold, clear and still that he could hear the frozen trees popping and crackling along the edge of the lake.

He said he watched it head off over Libby Hill toward where Sabins had observed it from, and that he was mystified by the fact that it was so quiet. ‘I’ve seen falling stars,’ he said, adding that his certainly wasn’t one. He described it as being a lot brighter than any of the stars that morning.

Savage said that later in the day a woman was in his store, Dan’s Variety, when she asked if anyone had noticed anything strange at about .m. She told Savage that her house had begun to make funny creaking noises at that time and wondered if another tremor or earthquake had occurred.

Savage mentioned his sighting at a local breakfast restaurant immediately after he saw it, and, after getting a few raised eyebrows from other patrons, he found that Sabins, who was at the counter, had just seen the same thing.” 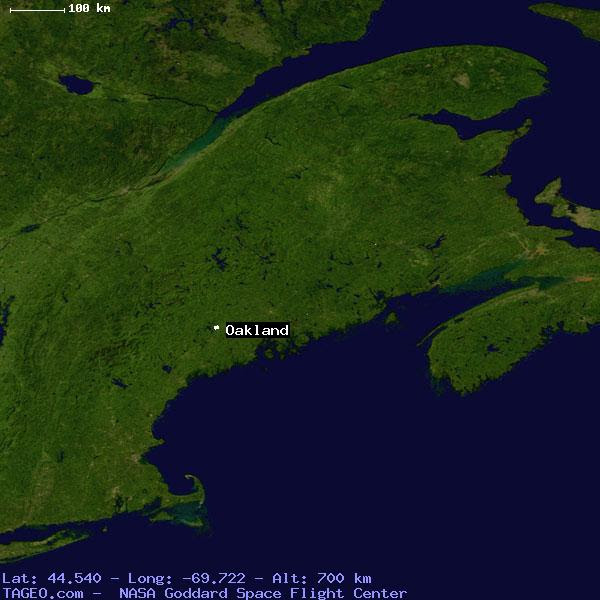 The whole article (Page 3):
“Were three bright yellow objects from outer space holding maneuvers in the skies over this Connecticut River town () Tuesday night (2 February 1982)? Or were the mysterious lights, spotted by two policemen and a handful of people, just a part of the aurora borealis?

Police Sgt. Richard Polland, 14-year veteran of the force, said he spotted a ‘bright, yellow cylindrical object’ in the sky over a ridge near the river about 6:15 p.m.

‘I notified my office and learned one of my officers, David LaPlante, was also watching it,’ Polland said.

‘We watched it for four-five minutes. Suddenly, it shrunk down to the size of a star and sped away.’

A few minutes later Polland saw two bright lights over the same area. ‘They were maneuvering around. One trailed the other, came up beside it and then went under it.

‘Then one took off to the west and the other to the south,’ Polland said.

A short time later the two ‘objects’ repeated the process, he said.

Thomas Murphy also spotted the lights from his home here. ‘It just glowed. I was amazed . . . I’ve never seen an airplane or a helicopter move that fast. It was nothing like an airplane. I wanted so much for it to come closer, I’ll be watching again tonight.’

National Weather Service officials in said the aurora borealis, or northern lights, which have been bright all week, might deserve credit for such a spectacular light show over .

But Polland, who served three years with the military in , discounts that theory. ‘It was definitely not the aurora borealis. I’m very familiar with that.’

Polland added: ‘I don’t know what it was. People a lot smarter than I am are trying to figure it out.’ 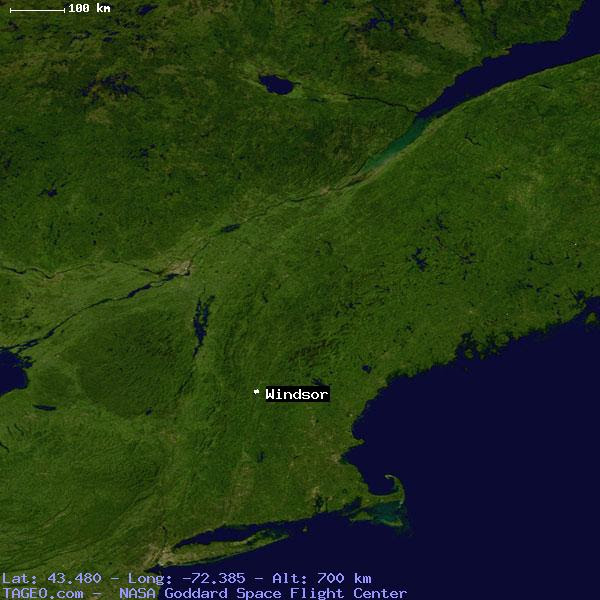