The Ledger reports about a November 1973 Gallup poll on UFOs:

The article is written by George Gallup, the inventor of the Gallup poll. Three members of the Agner family sighted a large UFO
(120 feet in diameter) with bright lights over the village of
Gilboa, Ohio on the night of 30 March 1966, The Blade informs:

The UFO made a humming sound, according to Mrs. Agner.

The article also reports on a 27 March 1966 mass UFO sighting over the village of Leipsic, Ohio.

The witnesses sighted 2 UFOs (a white, circular shaped UFO and a round ball of fire). 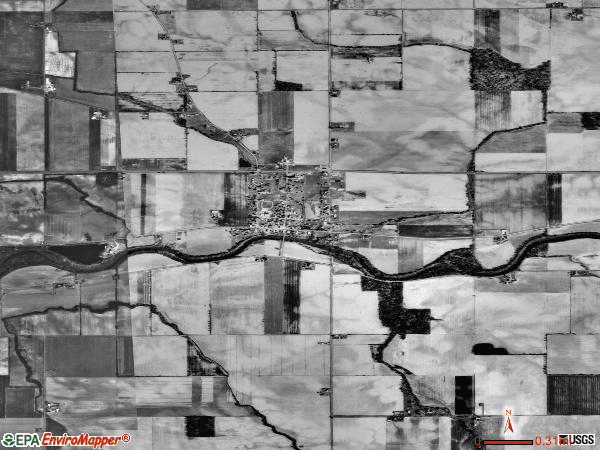