Quote from the article:
“This guide consists of specific references to government sources on Unidentified Flying Objects (UFOs).

The National Research Council (NRC) started collecting reports of sightings of UFOs in 1968. It took over this responsibility from the Department of National Defence, which transferred extant sighting reports (dating from 1965) to the NRC. The records consist of index cards on which is entered information on each sighting, and also reports containing more detailed accounts of each sighting. The reports and sightings are arranged in chronological order. Most of the sighting reports were sent to the National Research Council by the Department of National Defence, the Department of Transport and the Royal Canadian Mounted Police. The NRC ceased to collect reports of sightings in August 1995.

This guide was revised in September 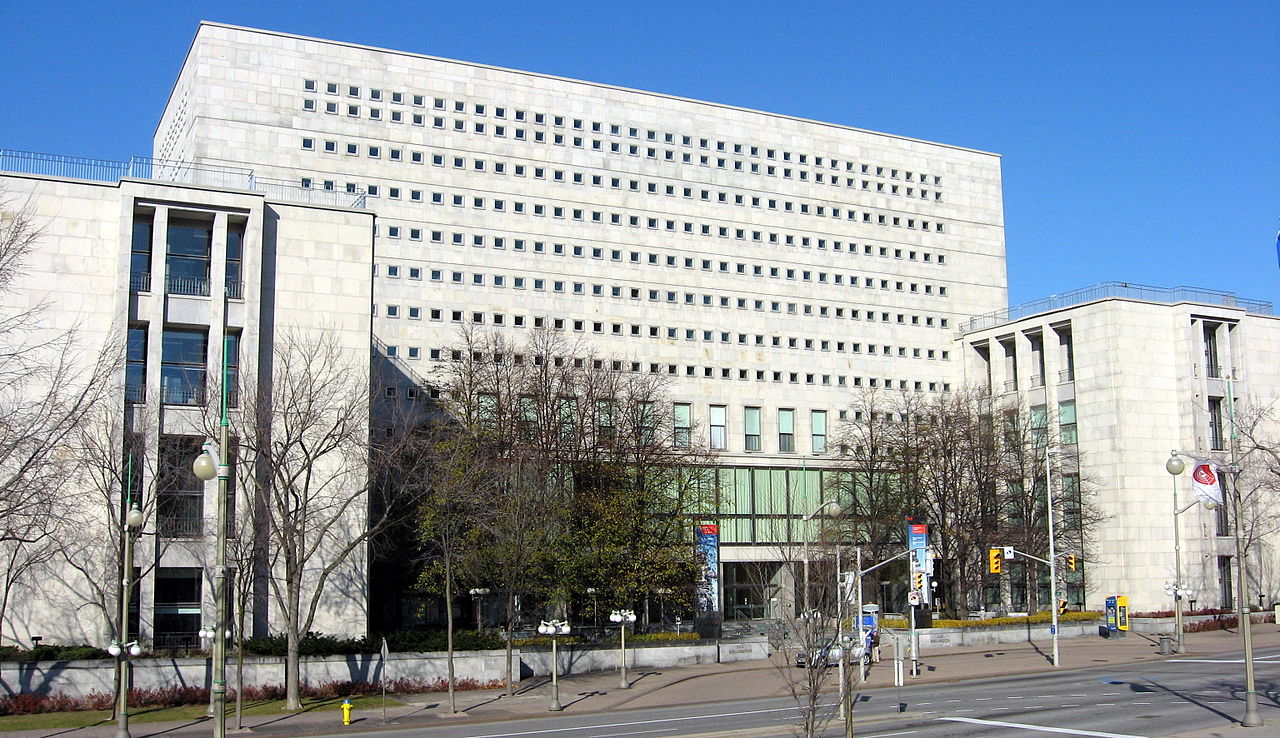