And Terry Siegrist, an air traffic controller at Anchorage International Airport, reported that 4 UFOs appeared on his radar scope about 48 kilometres (30 miles) east of Anchorage. The UFOs came to a full stop before flying off to the east, Siegrist said.

Quote from the article:
“Reports of the eerie sight have been confirmed by the Federal Aviation Administration.”

The paper presents the results of a confidential aircrew survey presented to 298 currently rated and flying commercial pilots employed by a U.S. airline, according to Haines and Roe:

The pilots first sighted the UFO over Schenectady, New York. 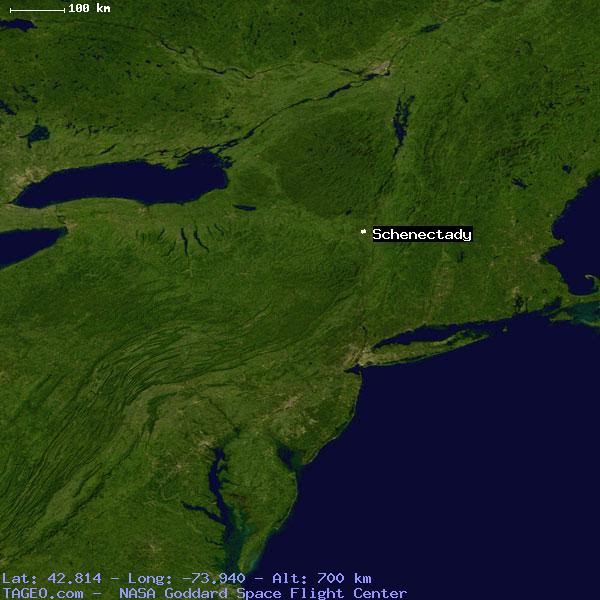 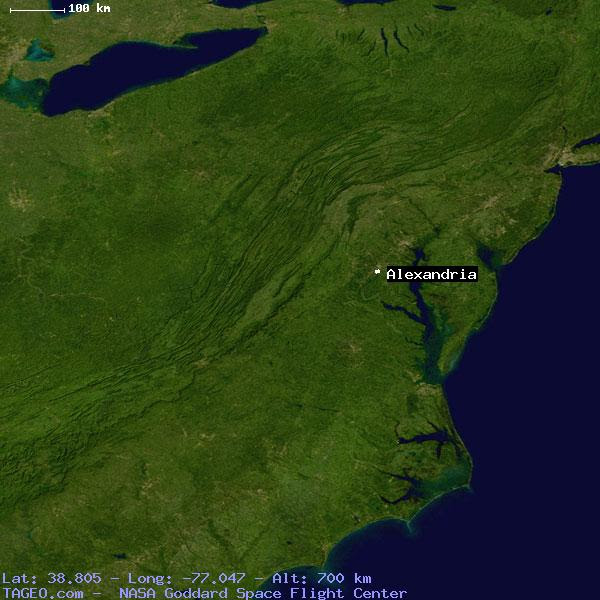 Quote from the letter:
“Oct. 15, objects seen over several southeastern states by airline pilots and reported to CAA.

A very dramatic sighting occurred on Oct. 3 over central Indiana, when a huge UFO was clearly seen by the five-member crew of a fright train as it followed them for 40 miles from Rossville to Kirklin.”

Franklin’s report is based on a special NICAP bulletin. 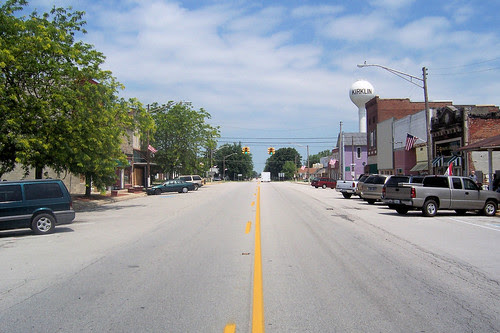