Hubert Ward and his wife sighted a cylindrical shaped UFO over the woods of Digby Island (at about altitude), across the harbour of Prince Rupert (British Columbia, Canada), on 17 March 1950, according to The Windsor Daily Star:

Quote from the article:
“ ‘It appeared to be of some sort of fabric of a silvery translucent nature,’ said Hubert Ward, a marine surveyor.

When it disappeared from sight, the ‘saucer,’ flying at about , headed north.” 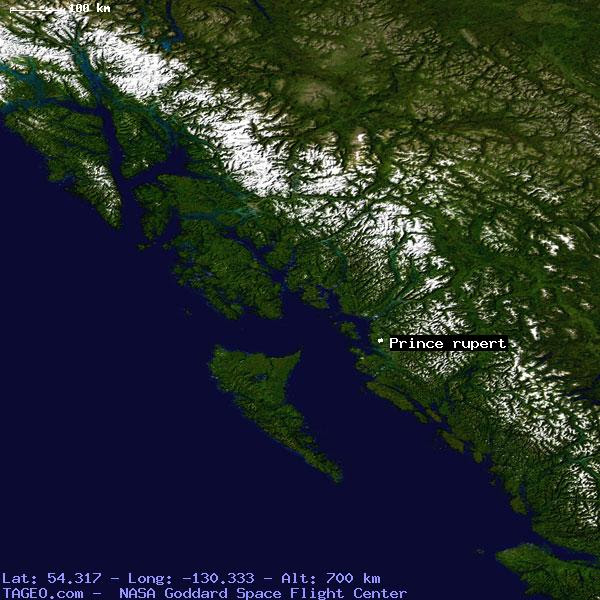 The UFO incident was witnessed by six of the staff at Canberra Airport’s control tower and two T.A.A. pilots, according to one of the newspaper articles:

The UFO hovered over the airport for forty minutes. 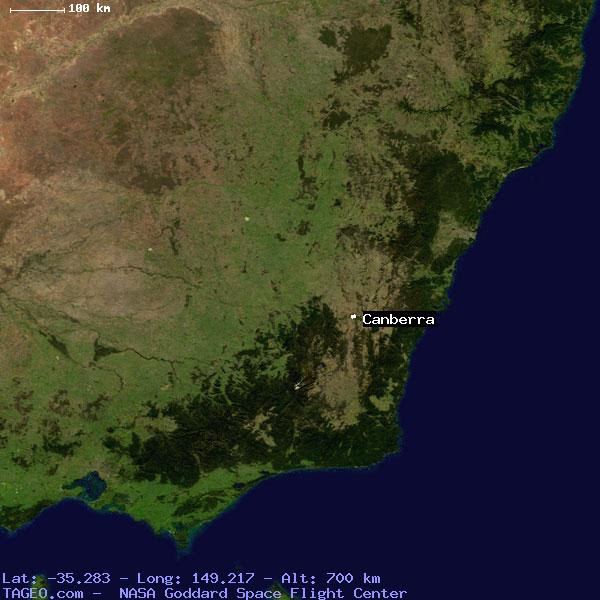