A Bangkok man managed to photograph several of the UFOs.

The video source has included his/her account of the UFO incident in the video text: 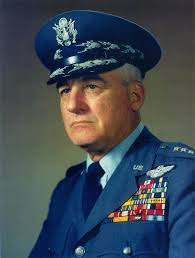 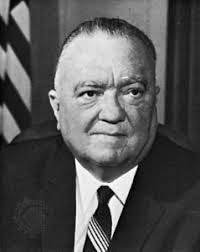 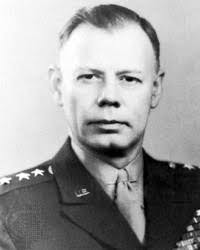