The whole article:
“Luis Delgado let a speeder get away Thursday morning
(19 March 1992), but it wasn’t his fault — Haines City police
cars are not equipped to catch UFO’s.

Before Thursday, Delgado was unsure whether extraterrestrial craft existed. But after watching a large green disc-shaped ship light up and shut down his patrol car, he is a skeptic no more.

‘I consider it a UFO, because as far as I know, we don’t have the technology for anyting like that,’ Delgado said.

Delgado said he was driving a police car north on 30th Street in southeastern Haines City at 3:52 Thursday morning when a bright green light came up behind his car. The vessel hovered around his car, about above the ground, for about one minute before speeding away, he said.

Delgado said that after he pulled onto the side of the road to avoid crashing into the object, his car mysteriously shut off and his walkie-talkie stopped working.

‘I grabbed the radio to talk, but everything went out. The (car) lights went out,’ he said. Haines City Lt. Frank Caterino said Delgado passed physical and psychological tests police administered to him after his sighting.” 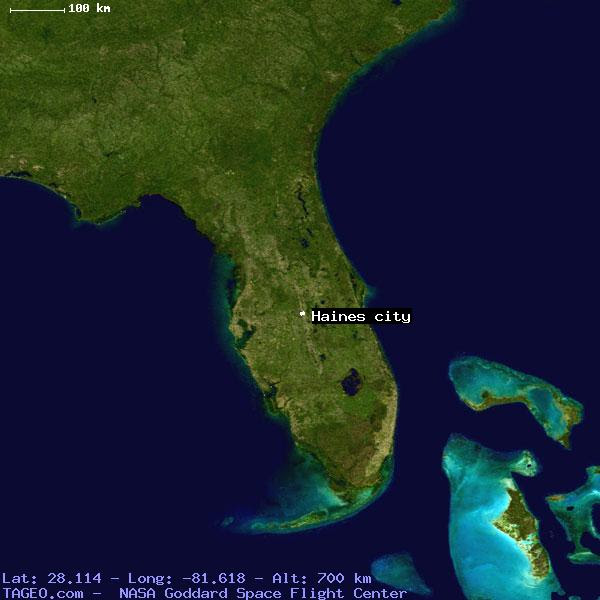