Coat of Arms of the an Navy
(wikimedia.org image) 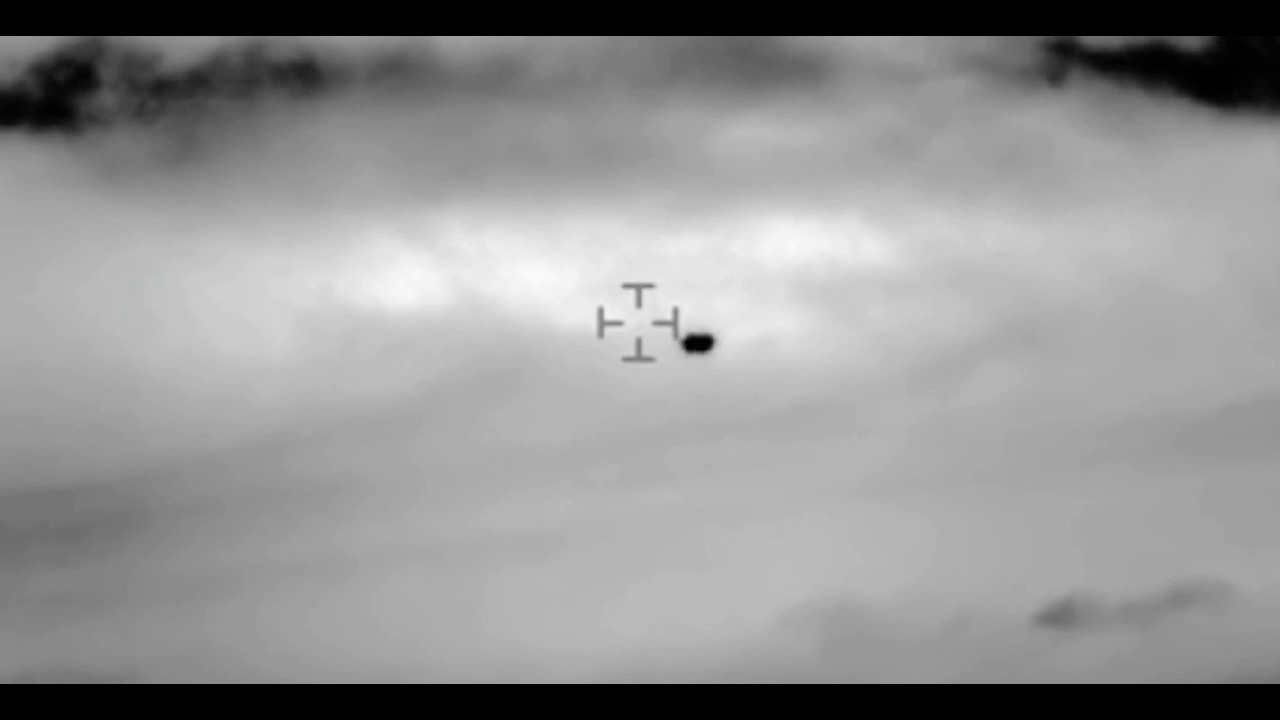 Quote from the article (translated by Google Translate):
“On November 11, helicopter from the Chilean Navy (Airbus Cougar AS-532), equipped with an infrared FLIR high-definition camera, was patrolling in the coastal sector between the port of San Antonio and Quinteros a At 16.48 UTC, when the camera operator detected an unknown object, apparently flying at a constant speed similar to that of the helicopter, and moving forward.

The sighting was visually confirmed by the two officers who made up the crew (pilot and camera operator) and lasted more than 10 minutes.

They also received no response from the unknown traffic when trying to interrogate it in the frequency prepared for these cases.

The DGAC’s radar control system failed to capture the object but confirmed, in turn, the absence of authorized traffic in the vicinity of the helicopter.

On two occasions, the object seems to throw a trail of some element that could not be specified.” 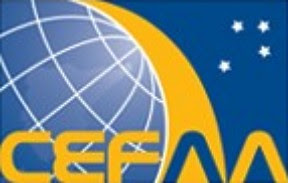 UFO filmed by the Chilean Navy on 11 November 2014
(youtube.com image) 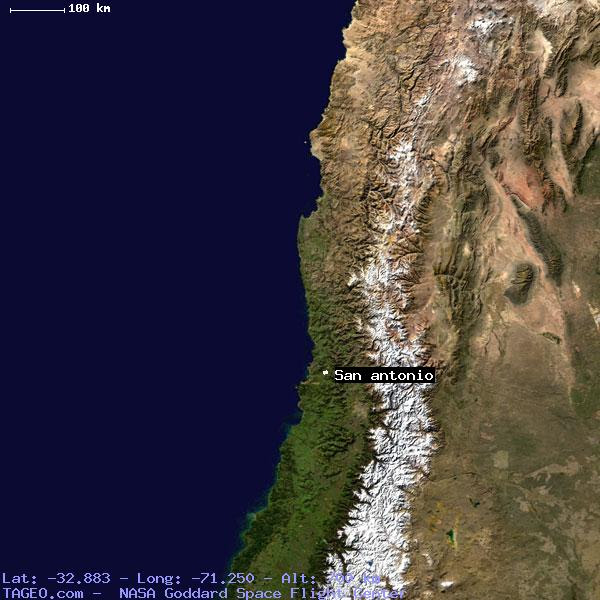