The video comes from a September 1959 broadcast of ‘Space Report’ on KGW Television:


The video is also presented on facebook.com by KGW-TV: 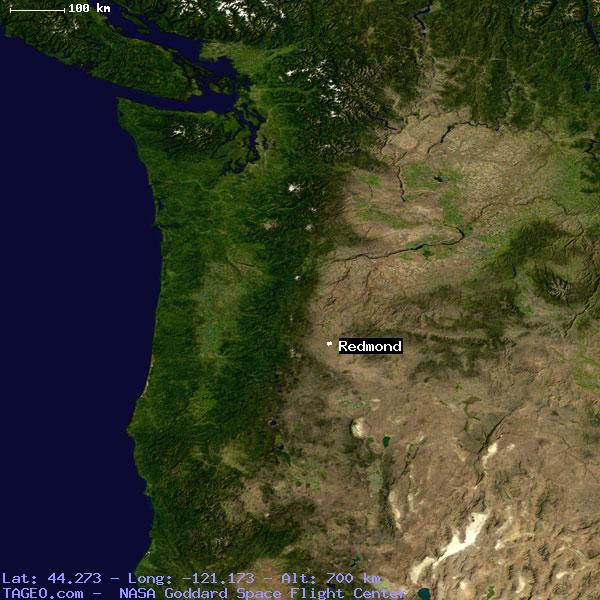