Ashtabula Star-Beacon reports on a UFO that was sighted over Madison Township, Ohio:

Quote from the article:
“Aaron Clark is one of many UFO investigators and a member of the Cleveland Ufology Project. It’s not a flash in the pan group. It’s been around since 1952.

‘It’s interesting that is was near a nuclear power plant,’ he said. ‘We have been getting lots of reports (of UFOs) all over Ohio.’ ”

Madison Township in Gibsonburg is situated near the Davis-Besse Nuclear Power Station.

The Pittsburgh Post-Gazette reveals that Charlie T. Hamlet, superintendent of the Kingsport, Tennessee Times News newspaper, had sighted UFOs over Kingsport in 1945.

Quote from the article:
“The mysterious saucers first were reported June 25 in the state of Washington, but Charlie T. Hamlet, superintendent of the Kingsport, Tenn., ‘Times News’ composing room, said yesterday he had seen the discs two years ago.

They were ‘of a bright, aluminium color’ and ‘were going at terrific speed,’ Hamlet said, explaining he kept quiet about them because of the Oak Ridge atomic bomb plant, then a war secret.” 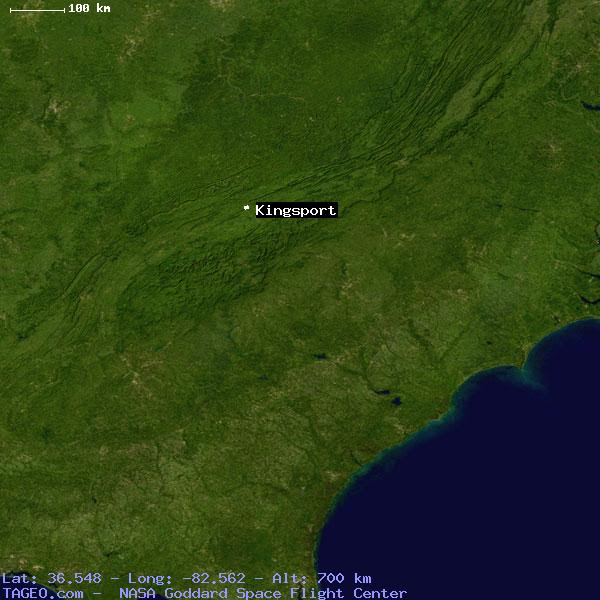