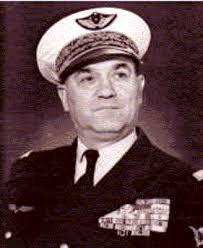 Chassin was of the opinion that the UFO phenomenon is something real, and that the phenomenon has to be studied both scientifically and systematically (see Chassin biography).

GEPA (Group for the Study of Aerial Phenomena) was a French private UFO study group (founded in November 1962). Many of the group’s members were top French Military officers and French scientists.
Lagt inn av Blogger kl. 22:32