The unknown object was sighted over Hjelset (near Molde) by Johan Hatlestad on 2 August 2012: 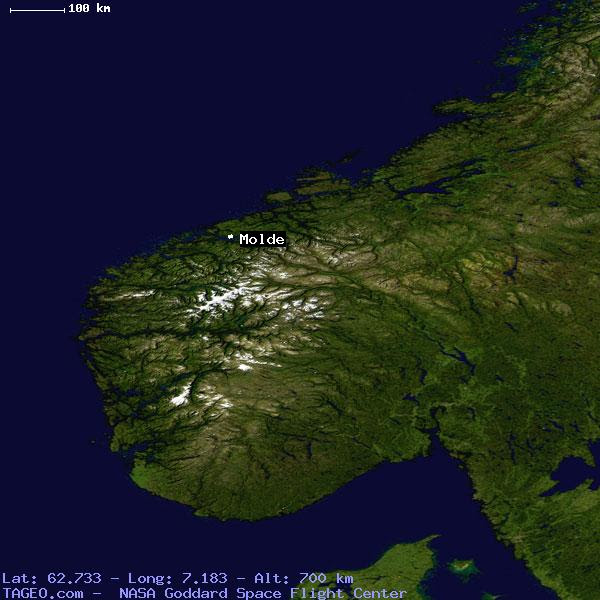 The UFO sighting occurred about 3 miles north of Prairie du Chien, Wisconsin on 30 September 1967, at around 7:30 p.m., according to the article:
‎
http://news.google.com/newspapers?id=dgdRAAAAIBAJ&sjid=xsAMAAAAIBAJ&pg=1296,715030

Quote from the article:
“An oval-shaped object suddenly appeared and settled just above the surface of the field. There it hovered.

It measured about 12 by 15 feet and rhythmically changed in color from orange to yellow.

A large searchlight appeared to be mounted on the object, which yielded a loud buzzing sound, similar to bees.

As it hovered motionless above the field, an object dropped from the bottom and spun around.

Knickerbocker said Louie Mattie, who operates the Lakeview Resort, reported he was watching television at the time.

Mattie said the screen suddenly blacked out, but no other lights were affected. The screen’s light returned after about 1½ minutes, Mattie told Knickerbocker.” 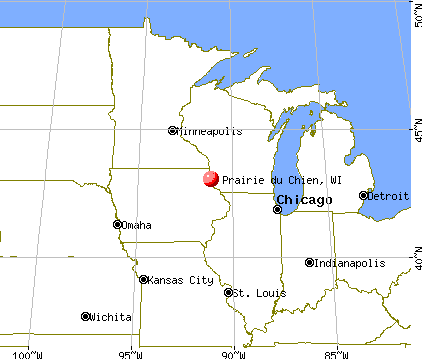 The “Outer Space” category was for material pertaining to plans, programmes, research, exploration and development of outer space, including programmes of air, space and unidentified flying objects, according to this document: 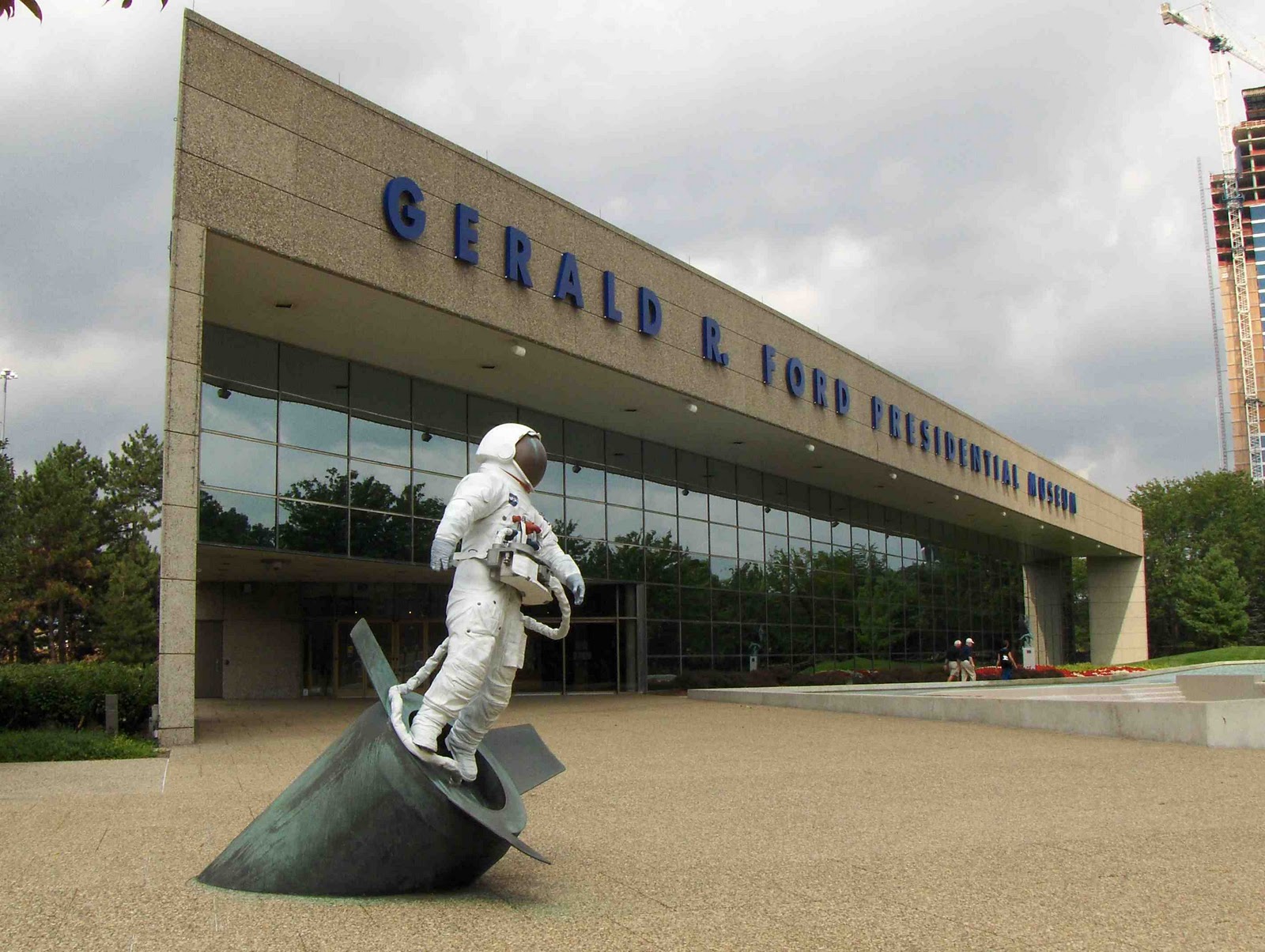 The documentary film is produced by NBC (New York City) in 1960: 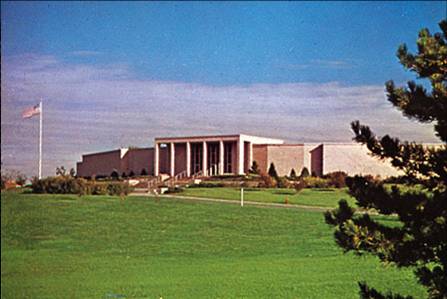