Chris A. Rutkowski reports on a Canadian CIRVIS report:

The report was filed by an air traffic controller who is also a professional pilot. 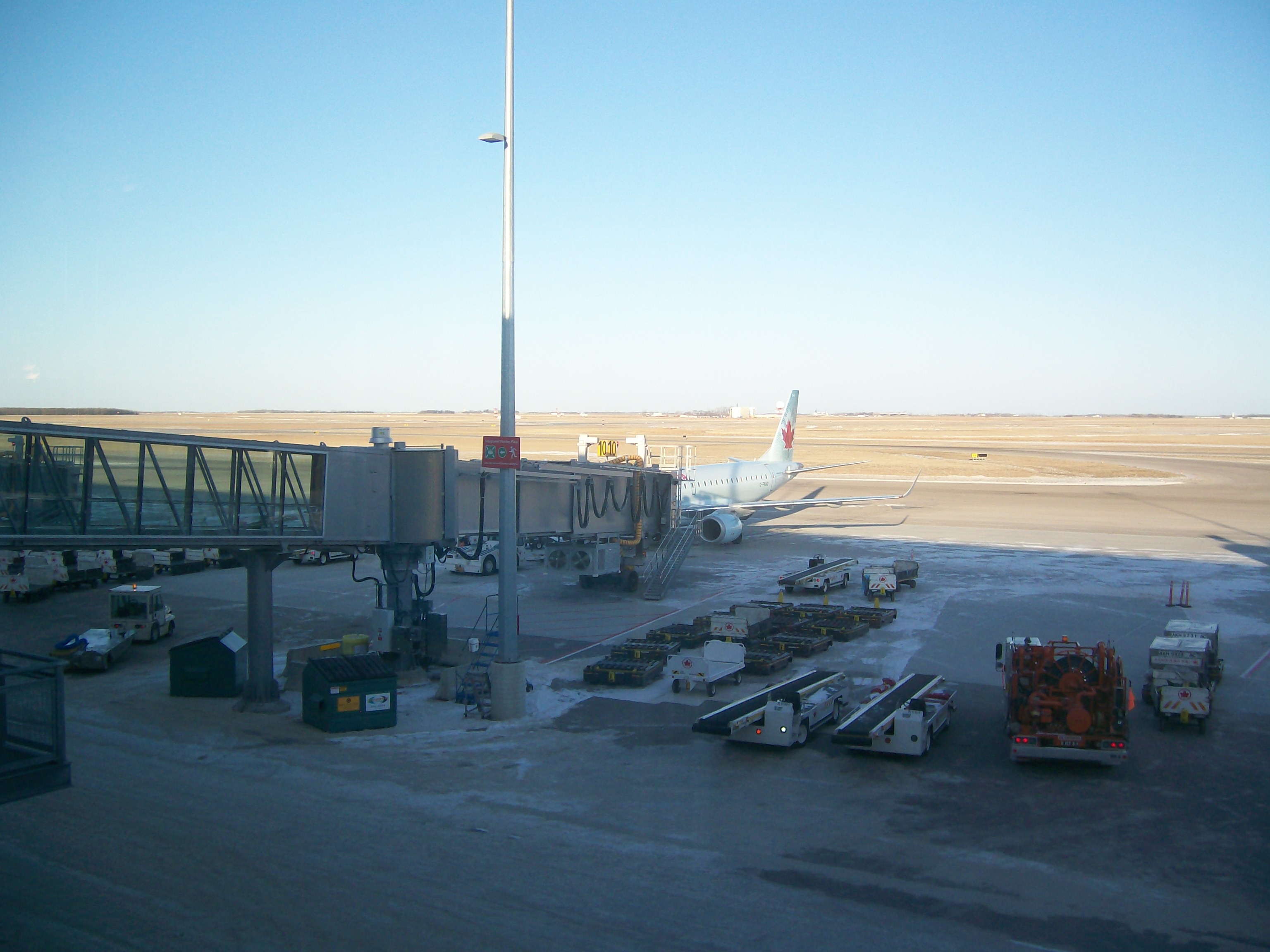