UFO Paper:
“Stephenville Lights: A Comprehensive Radar and Witness Report Study Regarding the events of January 8, 2008, 4pm to 8pm” 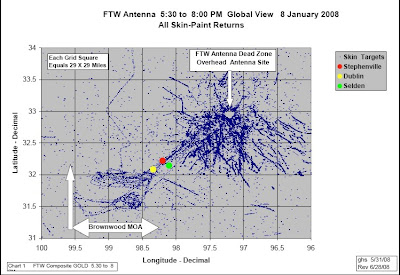 Federal Aviation Administration (FAA) radar graph of the large UFO which was sighted over , on 8 January 2008 (MUFON image) 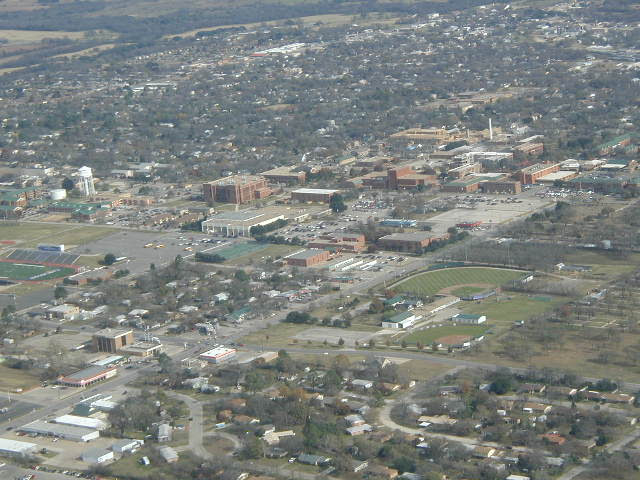 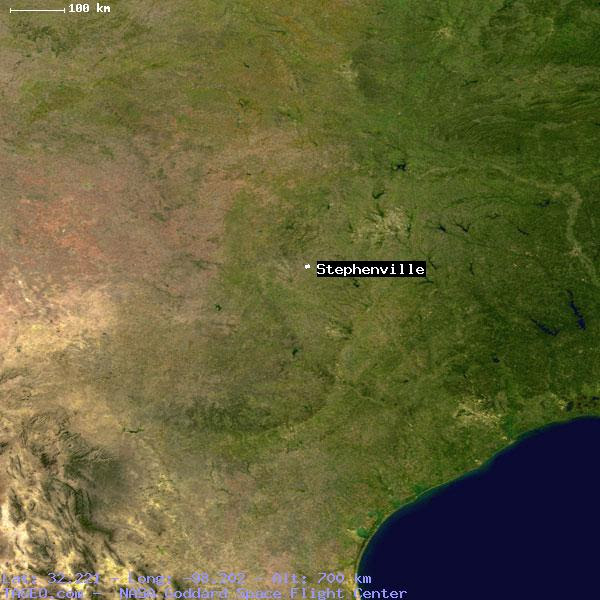 On 25 April 2013, at around 9:20 p.m., a UFO/USO was filmed over the (before it shortly thereafter dived into the sea and split into two pieces) in , , by a DHC-8 Turboprop under the command of U.S. Customs and Border Protection. 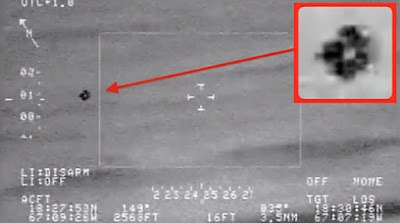 Freeze-frame of the UFO/USO that was filmed over
, , on 25 April 2013
(3.bp.blogspot.com/maestroviejodespierta2.com image) 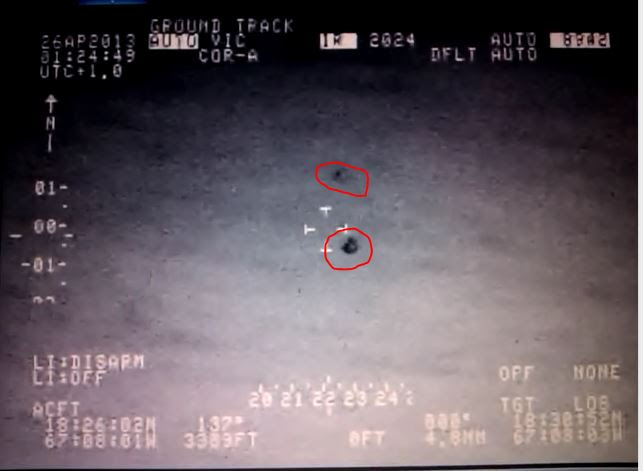