The Pittsburgh Press informs on a UFO incident that occurred
over the Naval Auxiliary Air Station near
on 16 December 1966, at around 9:30 p.m.:

Quote from the article:
“Ensign John Schmitt described them (3 unknown objects) as being bright, round, yellow objects up about and flying in a triangular formation.” 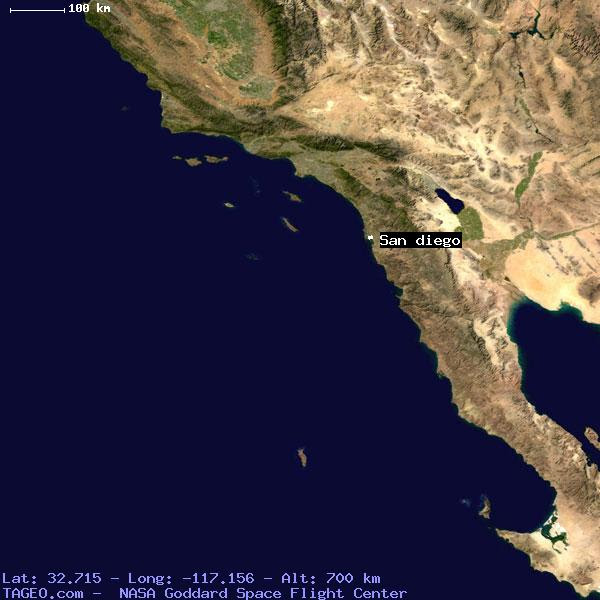 This is an article about the UFO research work of Jim Wilson, an investigator for the Center for UFO Studies (CUFOS):

Quote from the article:
“ said he spoke to Fabian briefly about his latest investigation, which concerns a string of sightings taking place about 10-10:30 p.m. Sept. 14 (1981) from to Swartz Creek.

Dozens of witnesses have come forth on that sighting, said , adding that six police officers are among the witnesses.”

Swartz Creek is situated () west of . 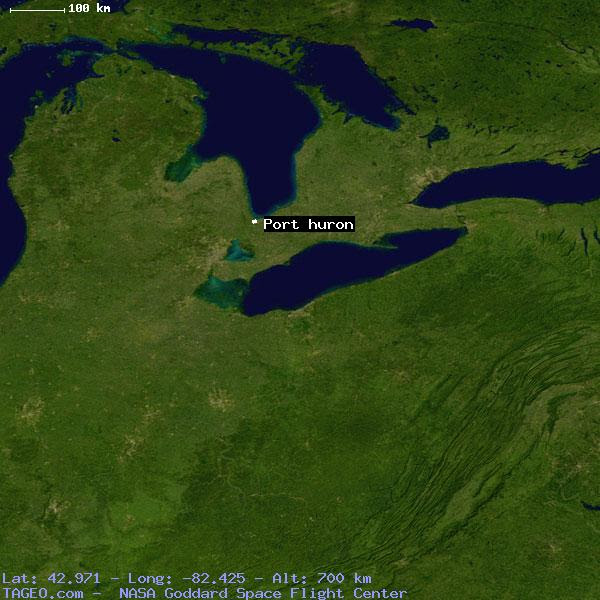 One of the UFOs was photographed.

Quote from the article:
“The callers reported seeing a white cylindrical object with red and green lights hovering anywhere from above the ground to tree-top level. Some said it emitted screeching noise.” 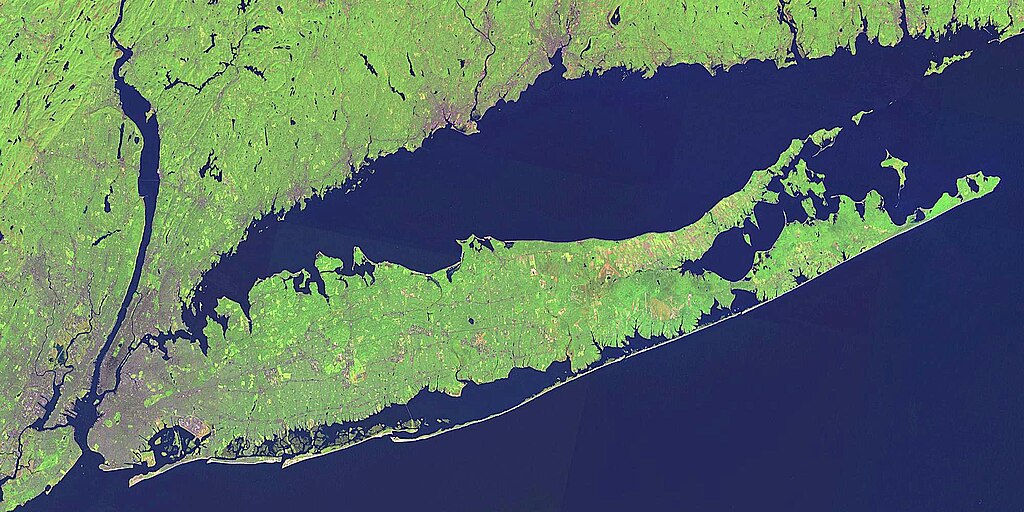