The book was published by Xlibris Corporation (Bloomington, Indiana) on 31 July 2010: 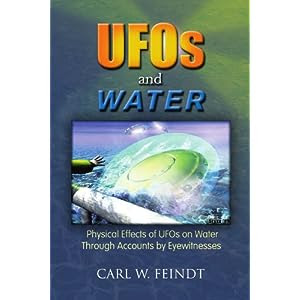 Citizens in the town of Santa Maria, North West Argentina sighted a fast-flying, luminous UFO on 25 April 2008, at 5:45 p.m., according to the article: 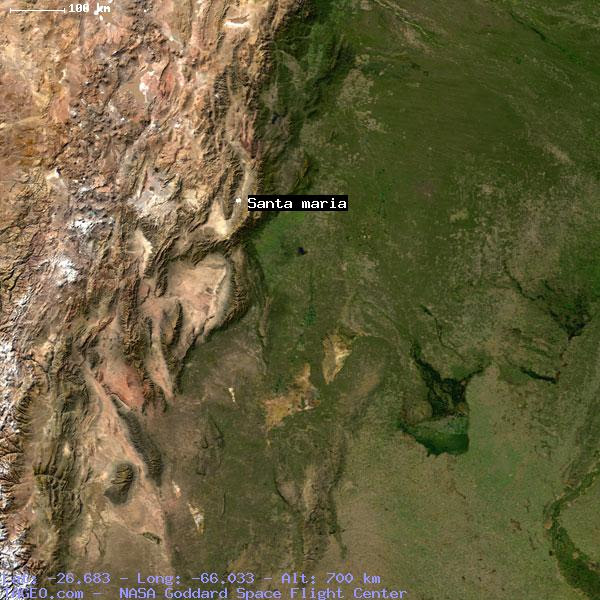 The Telegraph Herald reports on a Central Illinois mass UFO sighting that occurred on the night of 20 May 1984:

McLean County state troopers were among the people who sighted the UFO.

Quote from the article:
“Other law enforcement agencies in other central Illinois counties also reported numerous calls about the UFO and a Britt Airlines pilot reported seeing an aerial display.

Stan Chapman of Paxton, in Ford County, said the object looked like an aircraft without noise.” 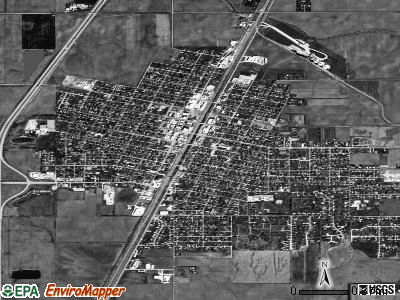 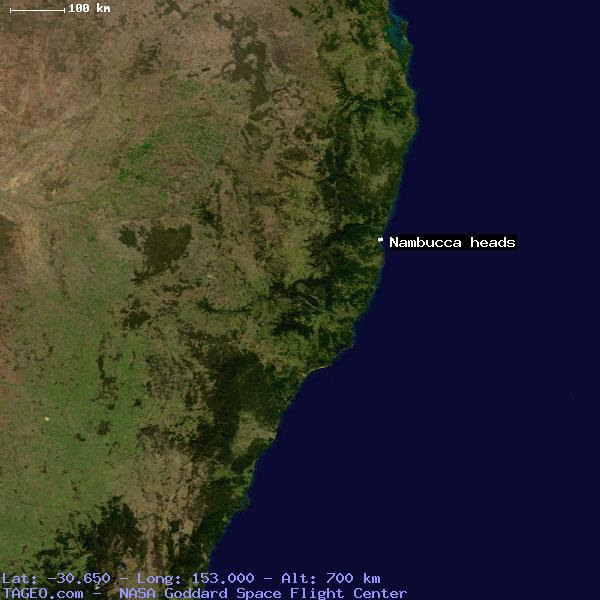