Quote from the article:
“In addition to the recent focal area of Michigan, Tuesday night’s program was also filmed in California, Colorado and Britain, but not even ‘CBS Reports’ was able to solve the dilemma.”

The whole article:
“A state trooper from the Jonesville Post and a motorist driving along US-12 reported sighting an unidentified object in the sky heading northwest and photographed it Tuesday (July 2nd) (1969) at 2:05 p.m.

The driver, Ray Ostarmyer, of 9603 Bay Cuel Road, Erie, spotted the object, described as a silver disc, while driving west toward Moscow, and stopped along the highway.

Trooper D. J. Fenton on his way to the post, stopped to question Ostarmyer. Both Fenton and Ostarmyer took pictures of the mysterious object and reports from the police photographic laboratory in East Lansing are pending.

Clinton C. Williams Jr, APRO investigator, is following the developments, and he has found there are numerous sightings in Hillsdale County during the summer months. 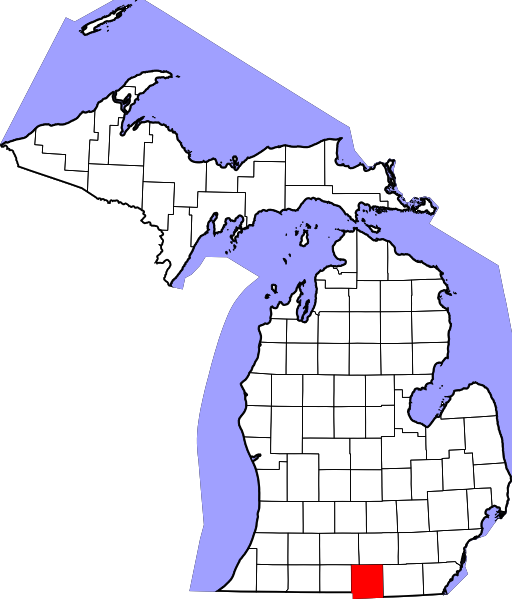