This AP article is a longer version than the article (“Disk Reports Keep Defense Center Busy”) I reported about on 10 April 2016.

Quote from the article:
“ ‘For the past two weeks,’ the ADC reported, ‘Headquarters has received a number of reports of unidentified airborne objects in its area through the normal detection channels of the ADC.’

Meantime the ‘flying saucers’ have popped up in Korea and Japan.

A Canadian destroyer recently reported sighting two such objects and recorded them on its radar, it was learned in Seoul today.

A Navy report said 40 officers and crew members of the destroyer Crusader saw the ‘saucers’ the night of July 10, all had the familiar qualities of the puzzling flying discs.

A second report a day or two later dismissed the radar find as the planet Jupiter. One officer commented, however: ‘Jupiter doesn’t come in pairs and it is several million miles out of range of our radar.’ ” 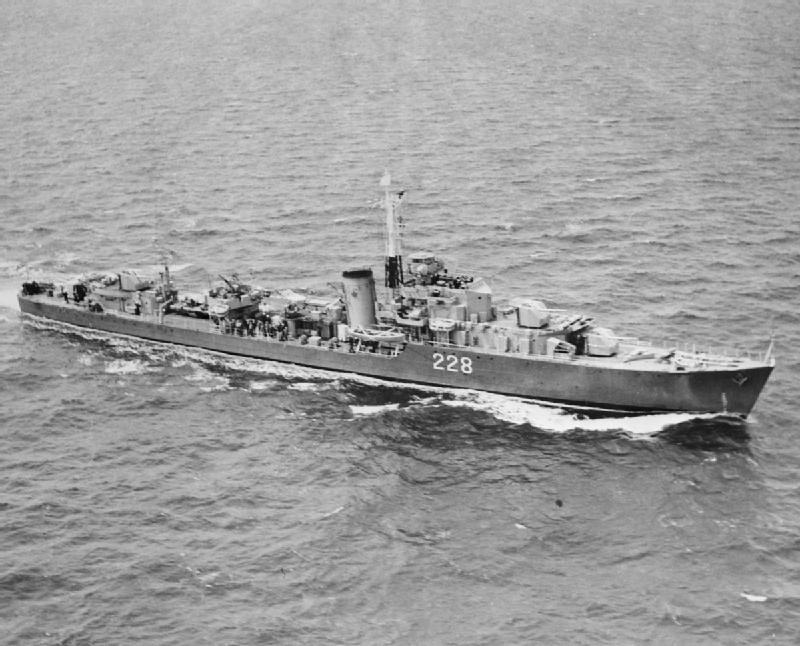 Quote from the article:
“Anniston today joined the constantly growing list of cities in which the mysterious ‘flying saucers’ have been observed, with a report from Fain Cole, who today told The Star that he saw one of the discs several days ago.” 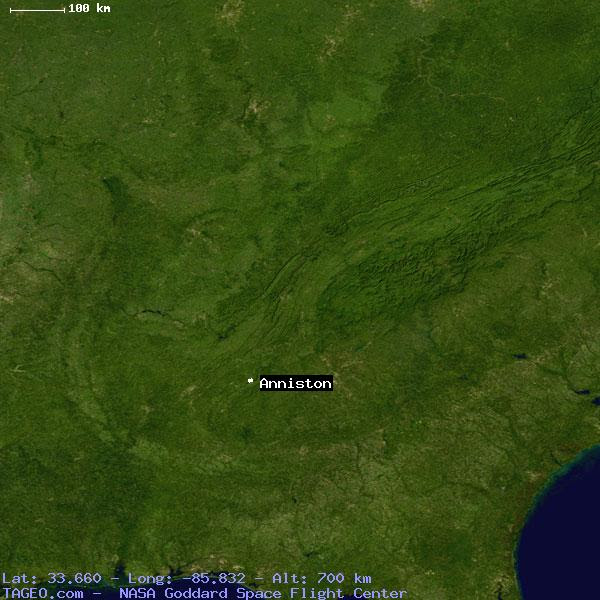 Quote from the article:
“After months of trying to find a proper commercial venue for a lifetime’s worth of research, Robert Hastings has given up on trying to put his documentary in multiplexes and living rooms. Beginning Monday, his “UFOs and Nukes: The Secret Link Revealed” will go online as a $4.99 rental at https://vimeo.com/ondemand/ufosandnukes. A disappointment, to be sure.

“I tried to find some network to license it but to no avail,” Hastings states in an email to De Void. “I am told that indy producers have virtually no chance of getting their work picked up by most networks. Some (including History) won’t even accept emails from producers, only distributors. So, a month ago, I contacted Gravitas Ventures – a major film distributor – which did indeed offer us a contract. But its terms were terrible and so we passed. Finally, we just decided to go the Vimeo On Demand route.”

Here’s hoping the new Vimeo listing will draw the sort of traffic that’ll make the suits rethink their omniscience, because the story is well told, no frills. To reiterate, Hastings adapted the documentary from his 2008 nonfiction book UFOs and Nukes. Some 150 military veterans and missile engineers have now stepped up to charge that, for decades, America’s weapons of mass destruction have been monitored and tampered with by what Hastings describes as “technologically advanced observers whose identities and intentions remain unknown.” Hastings followed it up in 2010 with a Washington press conference, where half a dozen of those eyewitnesses discussed the ease with which some of the world’s most restricted air corridors had been repeatedly violated, again and again, in brazen fashion. The story made a quick sploosh! of headlines before sinking like a pebble.” 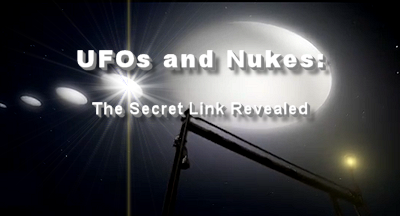