The article includes an interview with UFO author and researcher Chris Rutkowski. 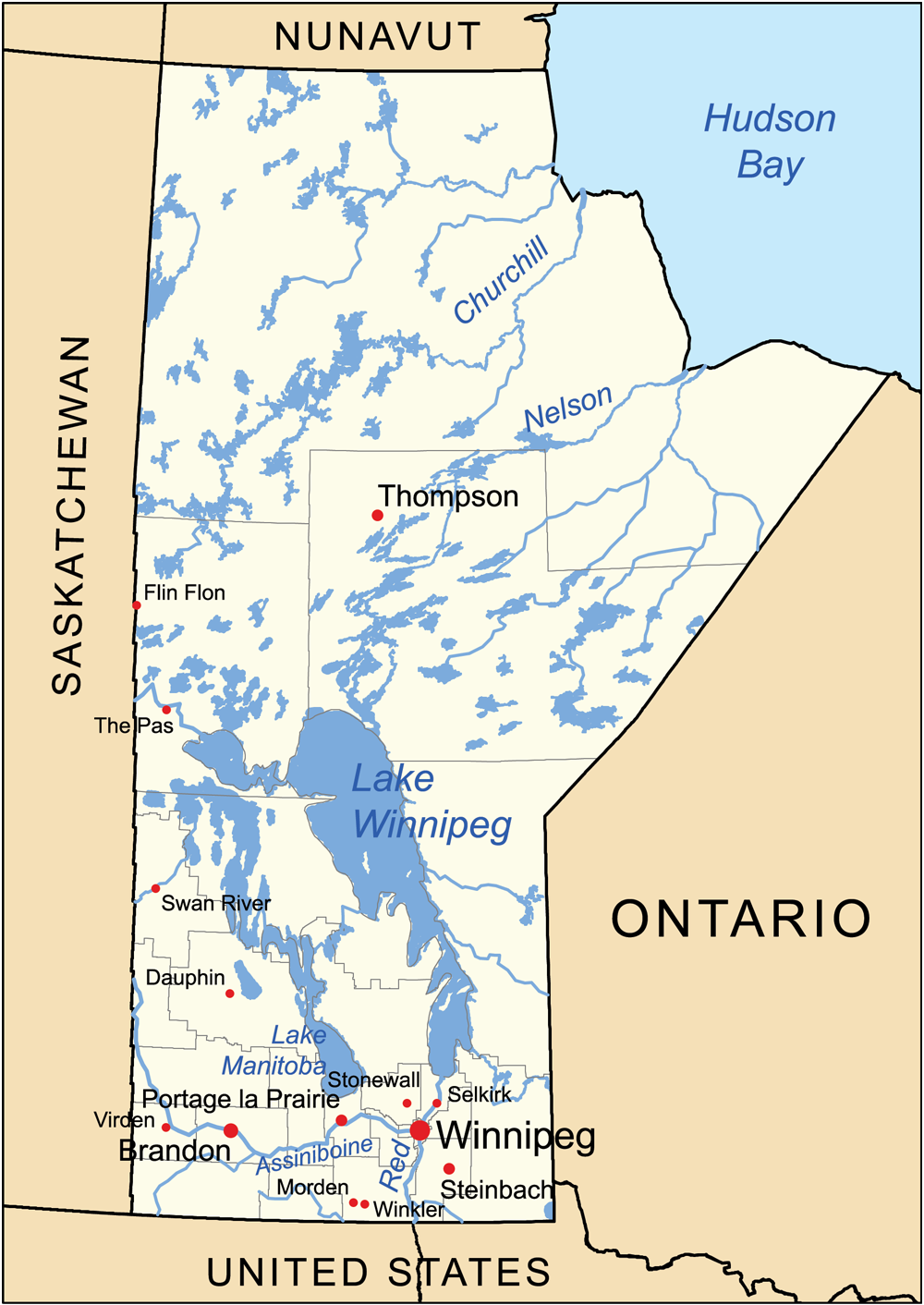 One of the UFOs landed about away from him. The door of the UFO opened. He approached the UFO and looked inside. After a few moments the UFO started to rotate and something like an exhaust vent was now in front of him. A blast of hot gas shot from the vent onto his chest, setting his shirts on fire and causing him severe pain. Burn marks in the shape of a grid were left on his chest. Michalak was hospitalised after the incident.

RCMP National Headquarters is located in . Stephen Michalak (fourth from the left) together with the team that investigated the UFO case (collectionscanada.gc.ca photo)