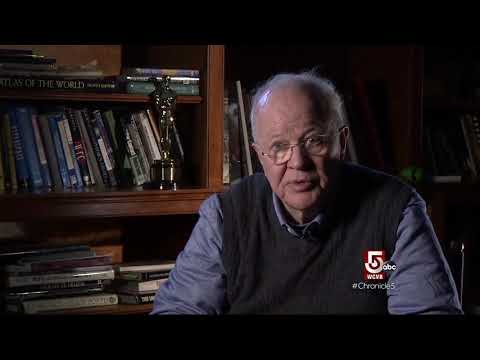 Video text:
“Nick Pope worked at the UK Ministry of Defense for 21 years. Between 1991 and 1994 he was posted to the Secretariat (Air Staff) where his duties included researching and investigating the UFO phenomenon, mirroring the work done in by the United States Air Force’s Project Blue Book. Nick left the MoD in 2006 after his final posting, in which he served as an acting Deputy Director in the Directorate of Defense Security.” 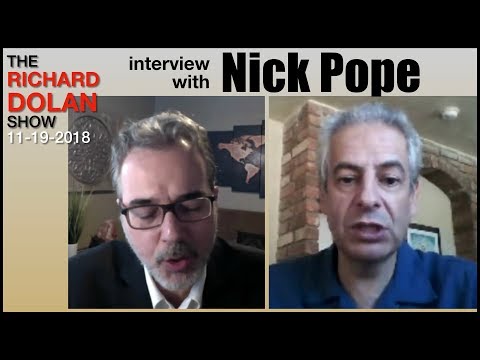