The whole UFO case report:
“Fran Ridge:
August 25, 1960; Grumman Aviation; Bethpage, New York
The National Space Surveillance Control Center, Air Force command and control development division, attempted to work out an orbit for a strange object reported several times. But the scientists had only one solid observation to go on, – the photographing of the object by Grumman Aviation Engineering Corp. at Bethpage, N.Y. I remember reading our preliminary report in the NICAP U.F.O. Investigator back in 1961, and later seeing the article and a picture in LIFE or LOOK. This report has the Grumman report I was able to obtain a zerox copy of from Loy Pressley in June of 2002 which he had obtained a few years prior from Jan Aldrich. Mike Swords later provided the best image, a scanned version of Hynek’s original *.

Joel Carpenter:
I have a copy of the Grumman satellite report, and I ran it by a guy who is a former CIA consultant on military satellite technology (Allen Thomson). He said that the data in the Grumman report don’t add up to a real orbit, so he didn’t know what to make of it. It seems that there was something fishy about the Grumman object, whatever it was.

Brad Sparks:
The Grumman object was in retrograde orbit, inclination angle to the equator about 135 degrees. It would not show up on the next expected orbits every time. Grumman put together a contract proposal to the AF to conduct an investigation. I have not found any satellites launched in an inclination of about 135 degs, not because it’s physically impossible but wasteful as it goes against the Earth’s rotational boost into orbit. Best possibility of explanation is a Soviet Luna probe or upper stage that looped back around the earth but on the wrong side into retrograde orbit. But that would be extraordinarily lucky, extremely difficult to do even by design. Impossible to have been the Discoverer 5’s polar orbiting Agena upper stage fired in the wrong direction or any polar orbiting Discoverer (CIA Corona). Flatout absolute physical impossibility total nonsense and hogwash. Cannot have enough propellant to go off at 45 degrees. You would have to have another Atlas or Thor first stage up there to do that.” 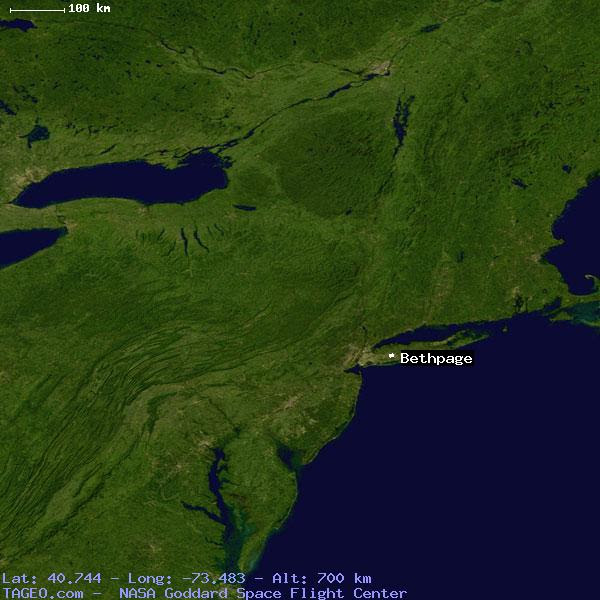 The whole article:
“A mysterious reddish object circling the earth that presumedly left what appeared to be a large vapor trail over Sioux Falls has been photographed by a tracking camera of the Grumman Aviation Engineer Corp. at Bethpage, N.Y.

Grumman, The Associated Press reported, said the photograph was taken by a special tracking crew which has been on watch.

The strange object was reported as result of a news story in the Argus-Leader saying a vapor trail or what resembled a large beam of light in the atmosphere was reported over Sioux Falls and later much of the nation.

There is no scientific explanation as yet for the object, which was reported traveling cast to west rather than on the west to east trajectory common to man-made satellites.

The object appears to be about a tenth the size of the Echo I balloon satellite and traveling about twice as fast.

The Adler Planetarium of Chicago is compiling data on the object and says it doesn’t appear to be an artificial satellite or a meteor.” 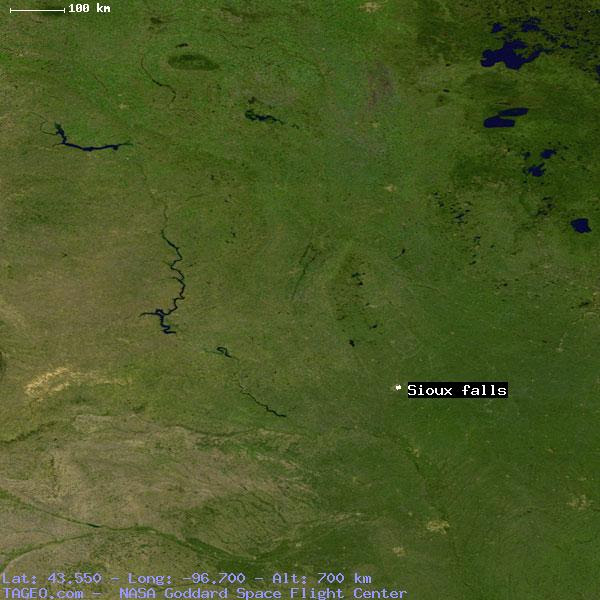 After the success of the Disclosure Australia Project (2003-2008) in locating and arranging to have digitised, a large number of Australian government UAP files, I returned to the search in 2012 to locate further such files.

In 2013, I was joined in this search by Melbourne researcher Paul Dean. This blog post aims to provide readers with a summary of what  has been found in the period 2012 to

Imagine then,  the author’s surprise last night, when conducting a keyword search of the NAA’s RecordSearch, file database, to find a Department of Defence DSTO UAP file!”

Quote from the article:
“I have also just finished updating my listing of  known ‘Australian government UAP files.’ The list provides details of some 150 such files. Most of these may be read in digitised form, via the National Archives of Australia website.

Thanks to the good graces of John Stepkowski, who maintains the Project 1947 website, you can find my updated catalogue online here; and the files listing, online here.”