In this issue, NICAP’s journal reports on the 1973 Pennsylvania UFO wave: 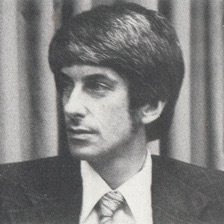 This is an article on a rash of UFO sightings that occurred over Tennessee in late September 1973:

Obion County is situated in the north-western part of Tennessee. 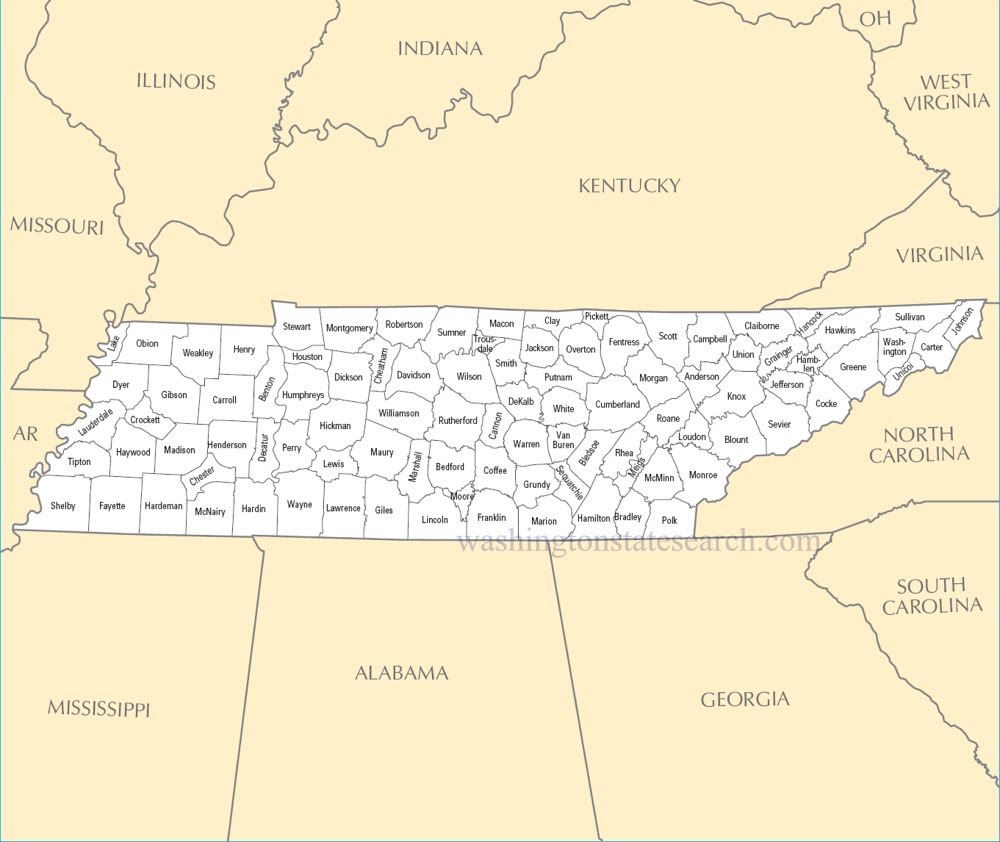 This is an article regarding multiple UFO sightings (by police officers and civilians) over different parts of Illinois:

Robert Shumaker, the police chief of Waverly, sighted a UFO on 17 October 1973.