The article, which has an interview with Canadian UFO researcher Chris A. Rutkowski, reports on two December 2010 Manitoba, Canada, UFO incidents (one in Thompson and another near Bird) and some of Manitoba’s best UFO cases. Quote from the UFO report:
“I have gone through all available records for notes or listings of Canadian UFO cases from 1967.

That year is significant, in my opinion, because of the many unusual sightings and trace cases reported during that year. It was a remarkable time in Canadian history – a decidedly different kind of historical record than usually promoted.

And, since this is ’s 150th birthday, what a better time to look back on a remarkable period in our history.

30 June 1967 18:00 –
–
Beeping heard. Whirlwind. Silent metallic box rotates in the air. Girl levitated.
A woman was walking through her house around six o'clock in the evening in when she heard an odd beeping sound. It was repeated at regular intervals of about one second, and she wondered what was causing it. She looked out her kitchen window, and saw dirt and loose pieces of paper flying in a large circle around her house. Outside, she found her husband, who had just come home, and five children staring up into the sky. A young boy was holding her eight-year-old daughter down on the ground. Up in the sky a rectangular object hung in the air, slowly rotating counter-clockwise and showing alternating silver and black sides. It was black on its lower surface, and made no noise. The object began moving off at an angle, stopped and hovered, then continued towards the southeast. Until this time the circle of dirt and dust had persisted, but it now died down. The whirlwind was confined to the area immediately around their house and did not affect any other houses on the street. When the object moved away, the dirt fell to the ground. Going to the children, the woman found they were calming down except her daughter, who seemed dazed. The boy explained that the five of them had been playing in the yard when the object first appeared overhead. As they watched, her daughter had been levitated into the air, apparently caused by the UFO in the sky. By the time the other children had come to her aid she was about one meter off the ground and her clothes had edged up her body. Her daughter said she did not remember anything from the time she felt the wind until the time she recovered after being dragged back to the ground.
http://thecid.com/ufo/uf10/uf1/101075.htm” 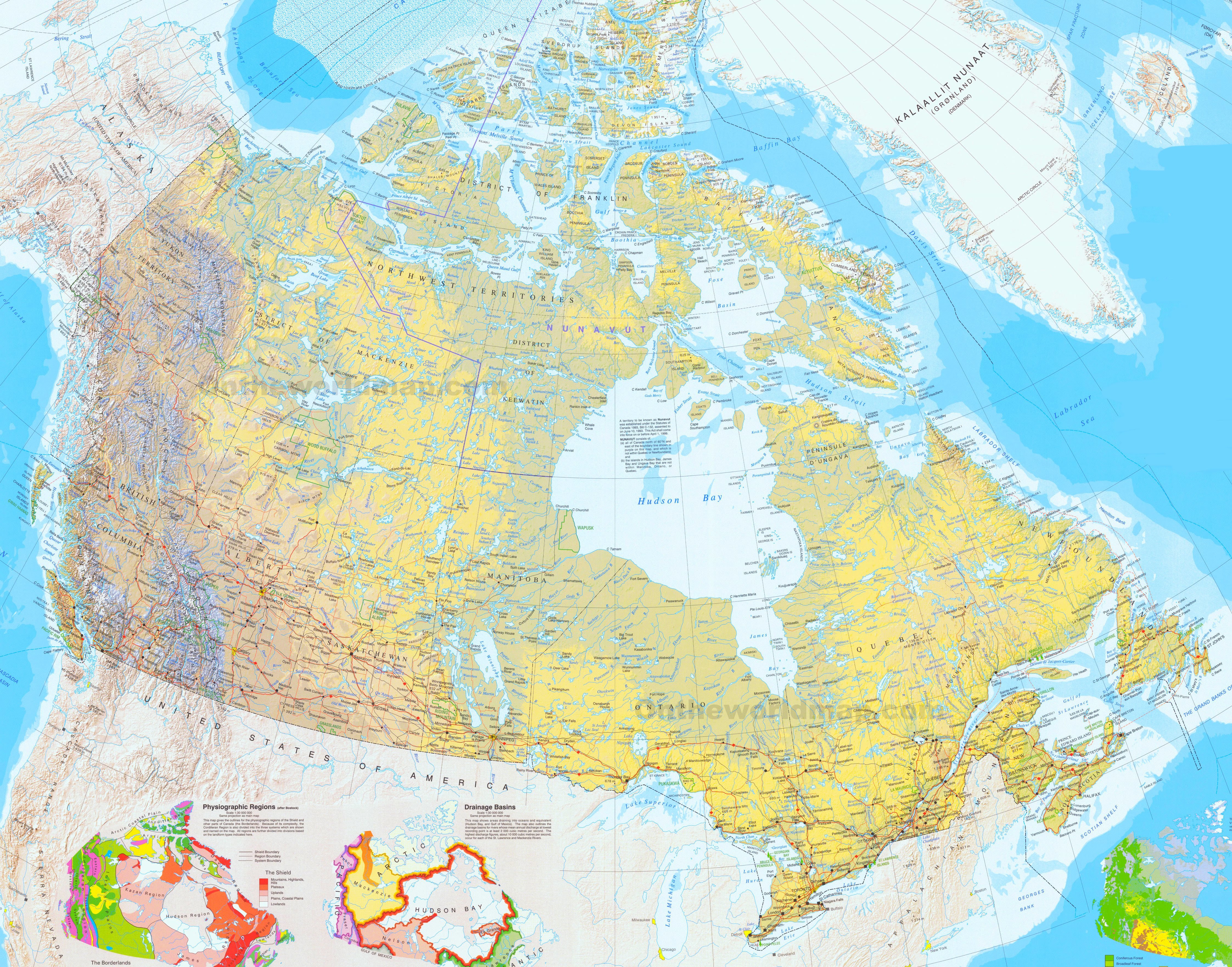