A short time after Charles Hickson and Calvin Parker’s UFO encounter in (on the night of 11 October 1973),  civil defense official James Thornhill of picked up an unknown object on his radar set, according to the article:

Quote from the article:
“ ‘I observed what I thought to be an aircraft,’ Thornhill told officials. ‘It got rather close to the station, about three miles, then it became stationary and all of a sudden my radar just completely jammed.’

‘I’ve never seen anything quite like this, except perhaps during World War II,’ he said.

is situated () north west of . 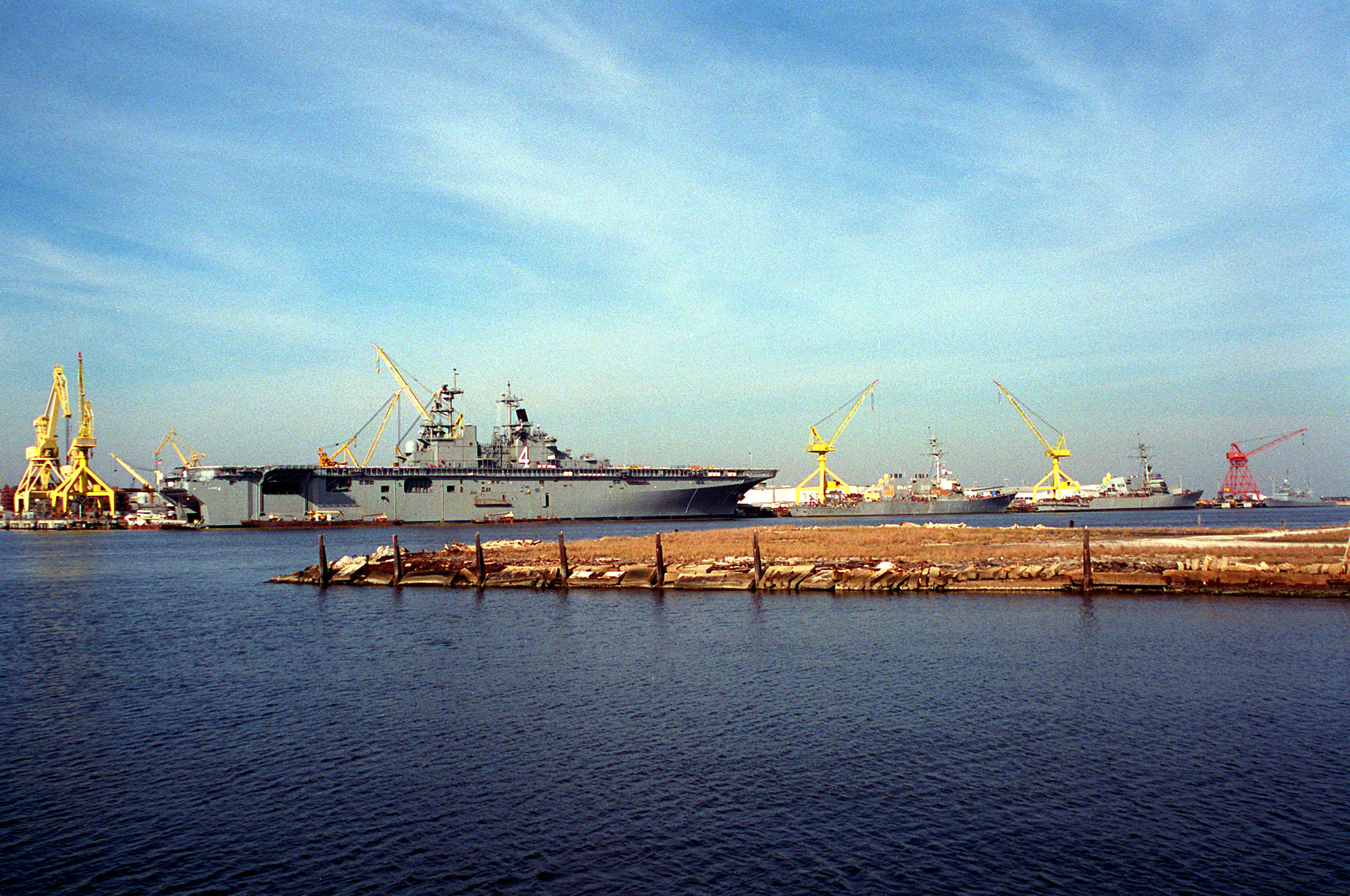