On 14 August 1995 shepherd Jorge Lota was herding a flock of sheep in the Ferreira do Alentejo area in Portugal. After having caught up on some sleep outside in the warm weather, he was suddenly awakened by a humming sound shortly before 2:00 a.m. and was unable to move his body. And a strange flying object about six metres in diameter hovered above him. The UFO had one blue light and two small, yellow lights. Lota saw that the UFO shone a beam of light on him.

Barely able to regain his mobility, he picked up his rifle and
saw that the two yellow lights moved closer to the ground and
towards the sheep. He managed to walk to his van, but was
surprised that it wouldn’t start, since he tried to start it
several times.

He had to escape on foot and eventually he reached the house of Jose Fresca. Fresca and his family also sighted one of the small, yellow, fast moving UFOs.

Shortly before 5:00 a.m. Jose Fresca drove Jorge Lota back to his sheep flock. The large UFO now hovered over the electricity substation. Suddenly, the unknown object accelerated and disappeared into the distance:

Jose Fresca also sighted
one of the UFOs 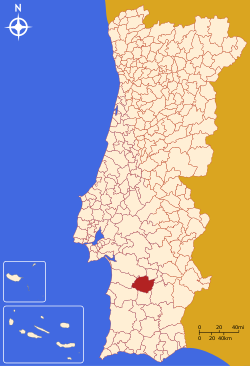 Ferreira do Alentejo is a town in
the municipality of the same name
Lagt inn av Blogger kl. 23:26

Quote from the article:
“The first-ever flying saucer in oil-rich Kuwait came without sound, was as big as a jumbo jet, cylindrical, with a huge dome and a flashing red light. After seven minutes in a Kuwaiti oil field, it took off without a trace.

That is the testimony of seven Kuwait Oil Company technicians, including one American, who said they saw it.

If so, declared Kuwaiti Security Chief Brig. Mohammed al Hammad, it would be a first for the Arab state.

The mysterious object reportedly landed Friday about 90 miles from the capital at Umm Alaish, causing temporary disruption of telecommunications and the operations of an oil pumping station about 250 yards from the landing site.”

The UFO incident occurred on 10 November 1978, according to this newspaper article: 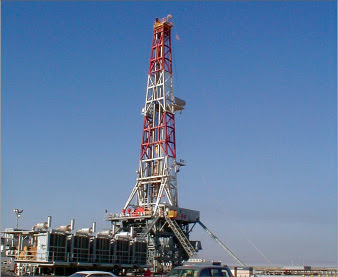