Quote from the document (Page 1):
“An illuminated ‘object,’ glowing and very bright in the center, with a great many white lights bordering the glow, approached the witnesses from the southeast, descending at a 45 deg. angle. The ‘craft’ or lights were rotating in a counterclockwise direction. Object made noise at first like helicopter – then silent when close by. The two boys were frightened and took refuge in the hay barn after two or three minutes. They claim positively that it was not an aircraft or balloon. Dogs barked, presumably at object. Based on evidence given, and unless boys’ evidence is very largely discounted, cause of sighting is not known. No aircraft in vicinity.” 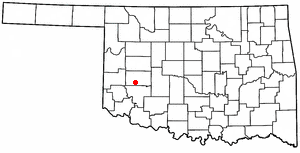 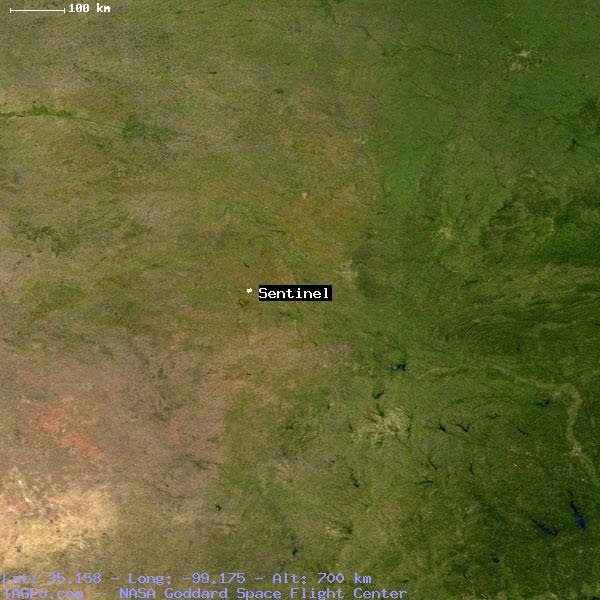