The Marine Corps said that the pilot reported that the saucer was a ‘fiery object.’

Later four other flying saucers were reported seen in the area by a photographer and two pilots of the Northrop Aircraft Company.

They said the ‘saucers’ were flying in formation at an estimated altitude of 20,000ft.” 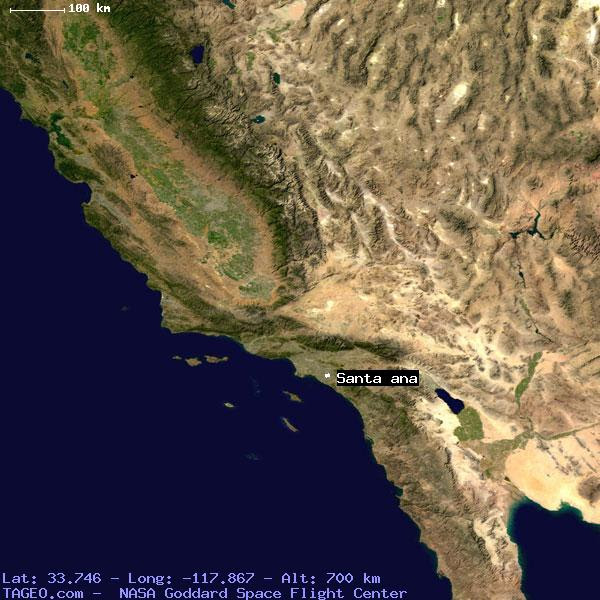 The whole article:
“Writing in The Advertiser, Mr. F. W. Flavel of Lock, , states: ‘I saw objects in the sky between 7 and 8 o’clock the same day (5 February 1947) as you received a report from Port Augusta. I was walking in a north-westerly direction to the house after feeding the pigs. There were five of the strange objects and they seemed to be coming up out of the sea, like a shadow with smoky greyish color around them. ‘They were oblong with narrow points. I saw them quite plainly. They seemed to be floating in the air from north-west to south-east and caused a shadow.’ ”

This appears to be an unidentified submerged object (USO)/UFO incident.

Lock is located () south west of the town of , according to Google Earth.

The whole article:
“Commenting on a report from Port Augusta that several men working in the yard at the Commonwealth Railways workshops at about .m. on Wednesday (5 February 1947) of last week, had seen five strang [sic] egg shaped objects in formation, pass across the sky at a height of about , the Government Astronomer (Mr. G. F. Dodwell) said that the phenomenon did not fit in with anything astronomical and was a complete mystery to him.

Mr. Dodwell discounted the probability of the objects being meteorites. He said that meteorites, being very small, and travelling at such high speeds, did not cast shadows, whereas the objects which passed over Port Augusta did. The presence of falling meteorites would have been accompanied by a deafening roar.” 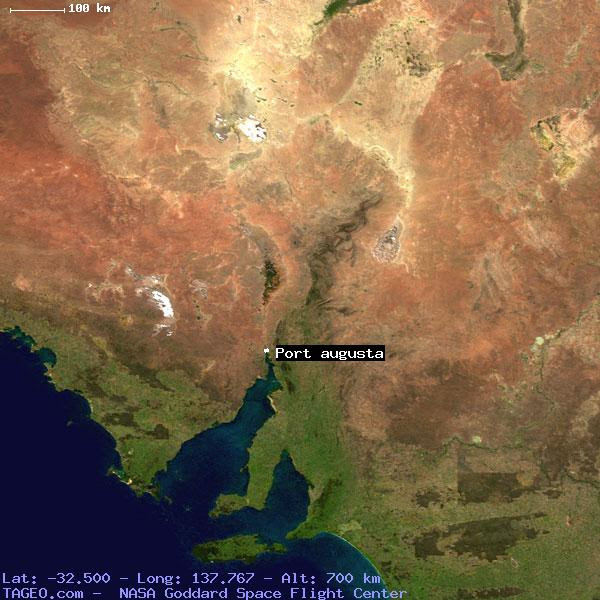