The brilliant objects were reported to the State Highway Patrol office by plant guards at 7:46 p.m. A patrolman dispatched to the plant arrived at 8:15 p.m. and reported that he, too, saw ‘a strange light.’

‘When I got there,’ the patrolman said, ‘the guards said one of the objects had landed on Farm Road 2373, three miles north of Highway 60. We drove to the area but nothing was there. But I’m convinced that the guards saw something land.’

The patrolman said guards told him they had tried to slip up on the objects by turning off their lights ‘but the things would just slip away from them when they got near.’

Guards were unable to estimate size of the objects. The patrolman also said the guards seem positive ‘they saw more than just lights—that objects were in the sky.’ ”

Quote from the Wikipedia article:
“The Pantex Plant is the primary United States nuclear weapons assembly and disassembly facility that aims to maintain the safety, security and reliability of the nation’s nuclear weapons stockpile.[1][2] The facility is located on a (65 km2) site () northeast of Amarillo, in Carson County, Texas in the Panhandle of Texas. The plant is managed and operated for the United States Department of Energy by Consolidated Nuclear Security and Sandia National Laboratories. Consolidated Nuclear Security, LLC (CNS) is composed of member companies Bechtel National, Inc., Leidos, Inc., Orbital ATK, Inc, and SOC LLC, with Booz Allen Hamilton, Inc. as a teaming subcontractor.[3] CNS also operates the Y-12 National Security Complex.[3]

As a major national security site, the plant and its grounds are strictly controlled and off-limits to all civilians, and the airspace above and around the plant is prohibited to civilian air traffic by the FAA (Federal Aviation Administration) as Prohibited Area P-47.

The Pantex Plant was originally constructed as a conventional bomb plant for the United States Army Air Force during the early days of World War II. The Pantex Ordnance Plant was authorized February 24, 1942. Construction was completed on November 15, 1942 and workers from all over the U.S. flocked to Amarillo for jobs.

Pantex was abruptly deactivated when the war ended and remained vacant until 1949, when Texas Technological College in Lubbock (now Texas Tech University) purchased the site for $1.[4] Texas Tech used the land for experimental cattle-feeding operations.

In 1951, at the request of the Atomic Energy Commission (now the National Nuclear Security Administration (NNSA)), the Army exercised a recapture clause in the sale contract and reclaimed the main plant and (40 km2) of surrounding land for use as a nuclear weapons production facility. The Atomic Energy Commission refurbished and expanded the plant at a cost of $25 million. The remaining (24 km2) of the original site were leased from Texas Tech in 1989. 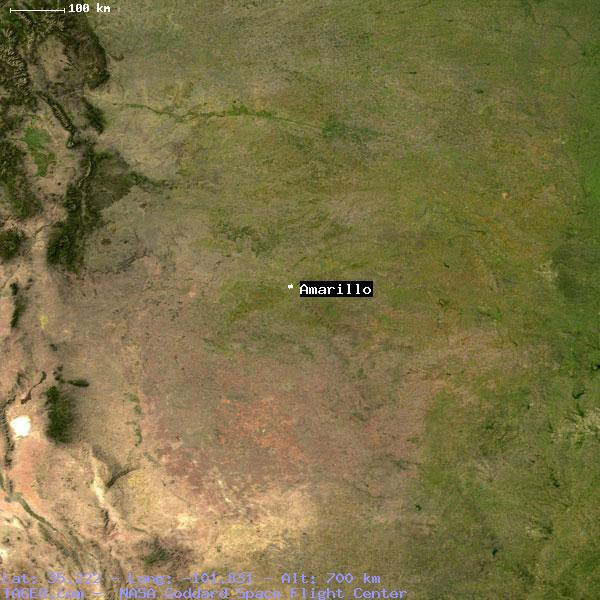